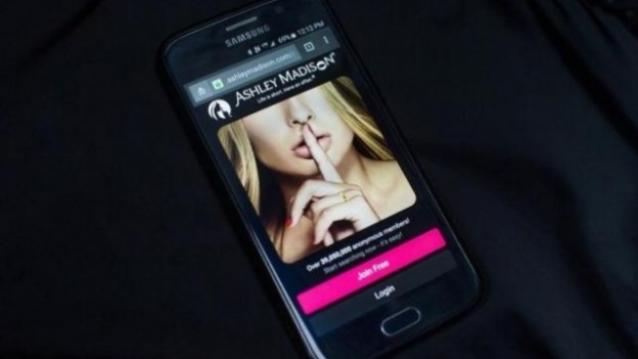 The owner of the Ashley Madison adultery website said on Friday it will pay $11.2 million to settle U.S. litigation brought on behalf of roughly 37 million users whose personal details were exposed in a July 2015 data breach.

Ashley Madison marketed itself as a means to help people, primarily men, cheat on their spouses, and was known for its slogan “Life is short. Have an affair.” But the breach cost privately held…