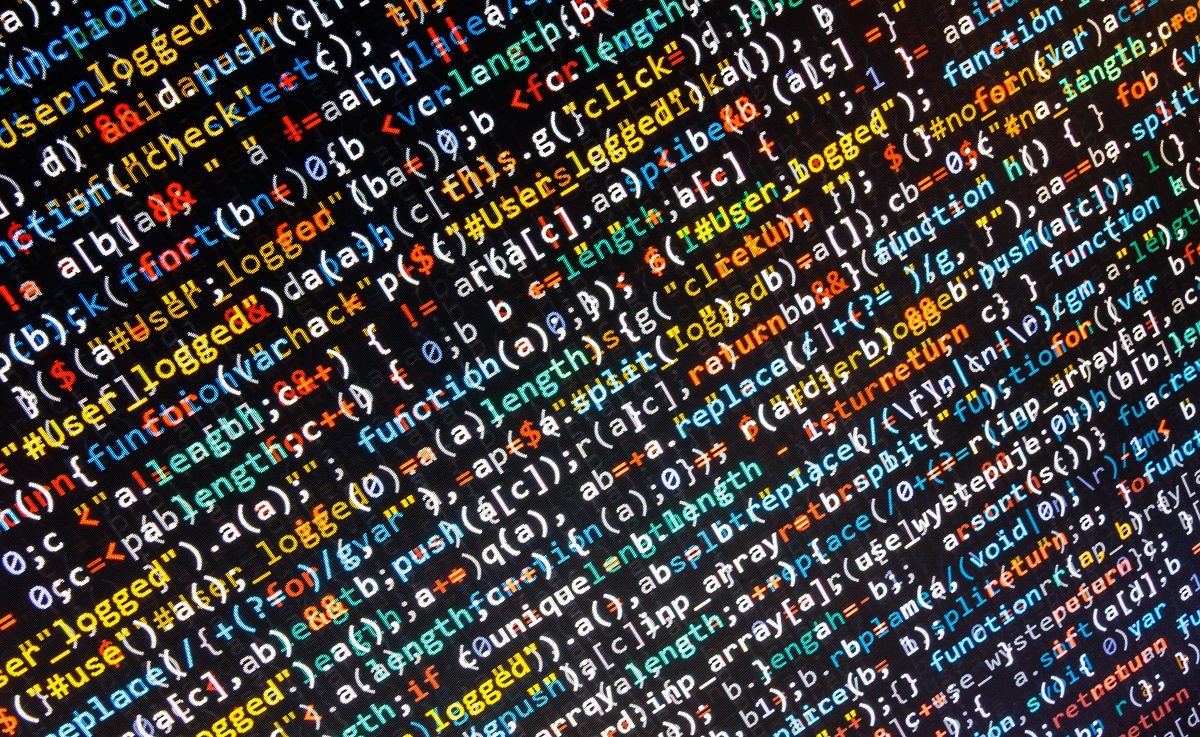 In 2016, online banking services grew in popularity thanks to contactless payment systems: PayPass and payWave were joined by NFC-based Apple Pay and Google Wallet on smartphones. However, the security of web and mobile banking has not kept up. These banking methods harbor the vulnerabilities and threats typically encountered in application development. The difference is that, in the case of banking applications, these vulnerabilities have serious consequences—theft, unauthorized access to client data and sensitive bank information, and significant reputational losses.

Most online banking applications (71%) contained flaws in their implementation of two-factor authentication. 33% of online banking…