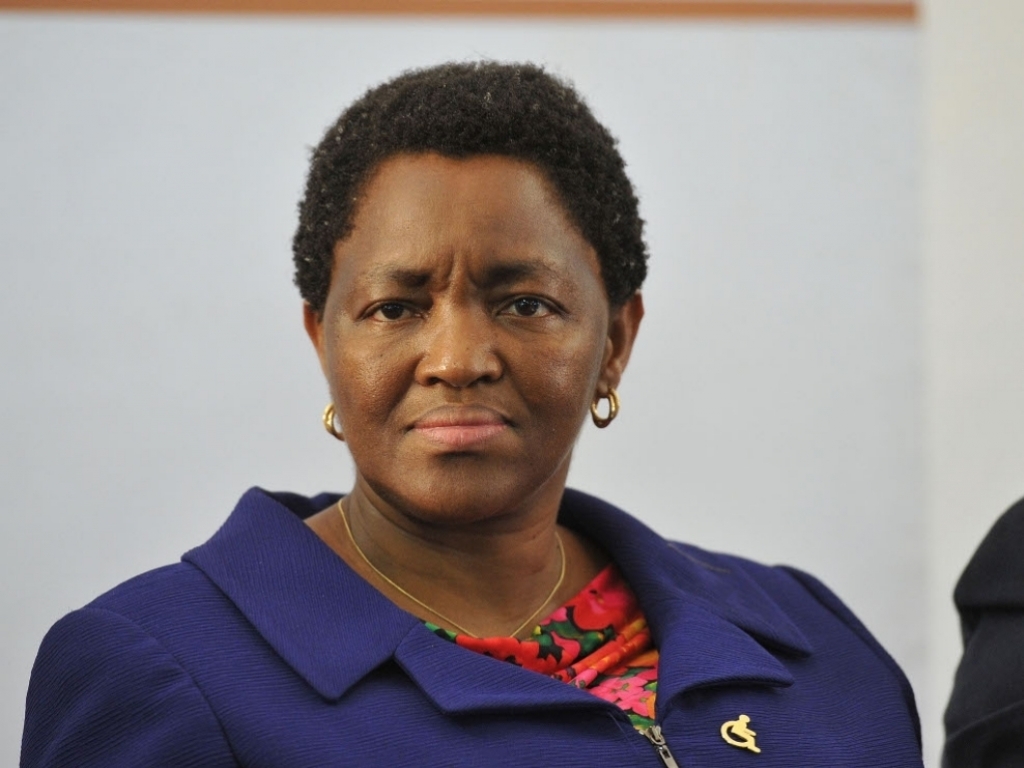 Bathabile Dlamini under fire for wanting to protect Manana from punishment

Minister of Social Development Bathabile Dlamini has been criticised after she said that no action should be taken against Deputy Higher Education Minister Mduduzi Manana.

Minister of Social Development Bathabile Dlamini has been criticised after she said that no action should be taken against Deputy Higher Education Minister Mduduzi Manana.

Speaking to the Sunday Times, Dlamini, who is the ANC Women’s League president, said that there were many other government leaders and officials who are guilty of more serious crimes than Manana.

Manana assaulted a woman in a nightclub in Johannesburg during a heated debated. The incident took place at Cubana in Fourways.

When asked if the ANCWL would call on President Jacob Zuma to take action against Manana after he was charged with assault earlier last week, Dlamini said that action needed to be taken against other leaders first.

“Don’t start from him. If we want to say everyone who occupies a senior position in government, we must know his track record. Because there are those that are actually worse than him,” Dlamini said.

“I don’t want to be part of those games of saying … [should] he resign or not. Even in other parties there is sexual harassment and it’s not treated the way it’s treated in the ANC. And I refuse that this issue be made a political tool. It’s not a political tool.”

According to the social development minister, Manana is being treated unfairly by the media. She added that there were other senior leaders who faced similar accusations but didn’t face this amount of pressure to resign.

“There are other things that have just happened and they were taken as a joke,” Dlamini said.

Manana has issued an apology but remains in office.

The victim in the incident, Mandisa Duma, however, refuses to accept the deputy minister’s apology because she felt that it was not sincere and said that he did not apologize to the other victims.

“I don’t accept it. He only apologised to me when he knows very well he hit other women and not me, so why is he only apologising to me? And he didn’t apologise to me personally,” she told EWN.