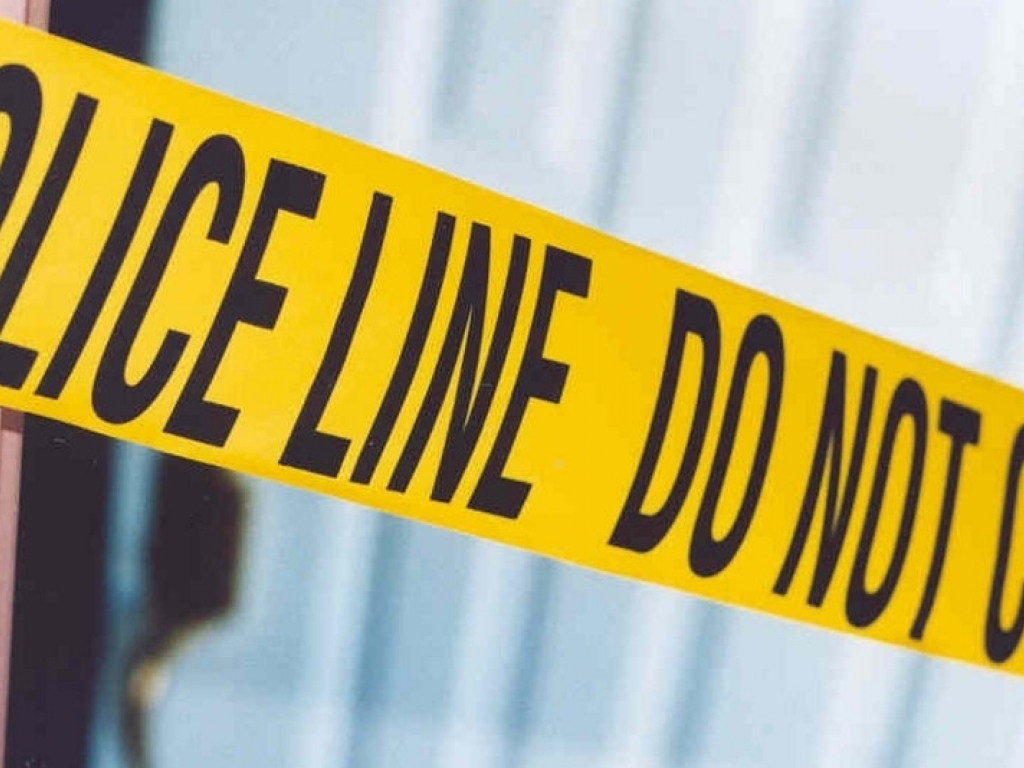 The EC Provincial Gang Investigation Unit is investigating the shooting and killing of five people in a shack in Bethelsdorp on Saturday evening.

The Eastern Cape Provincial Gang Investigation Unit is investigating the shooting and killing of five people in a shack in Bethelsdorp on Saturday evening.

Police report that the shooting victims were at the back of the shack smoking, when a group of armed men broke through the door. The victims were reportedly each asked their names before being shot in the head. The fifth victim was dragged from an adjacent shack and shot.

The deceased were aged between 22 and 32, but not all were affiliated to gangs.

The motive for the attack is still unknown, and police are appealing to the community to come forward with any information regarding the shooting.

“Such heinous acts of crime must be stopped and in order for us to do this we need the communities to work with the police and to provide any information that may lead to the arrest and/or successful prosecution of the accused. The community are the eyes and ears of the police and we appeal to them to join hands with us so that together we can rid society of these criminal elements, thereby creating a safe and secure environment for the people of the Northern areas,” Mount Road Cluster acting commander, Brigadier Keith Meyer said.

Police have assured that all information will be handled with the strictest of confidence. Information may be directed to Detective-Lieutenant Mike Grobler on 082 442 1825 or to Crime Stop on 08600 10111.