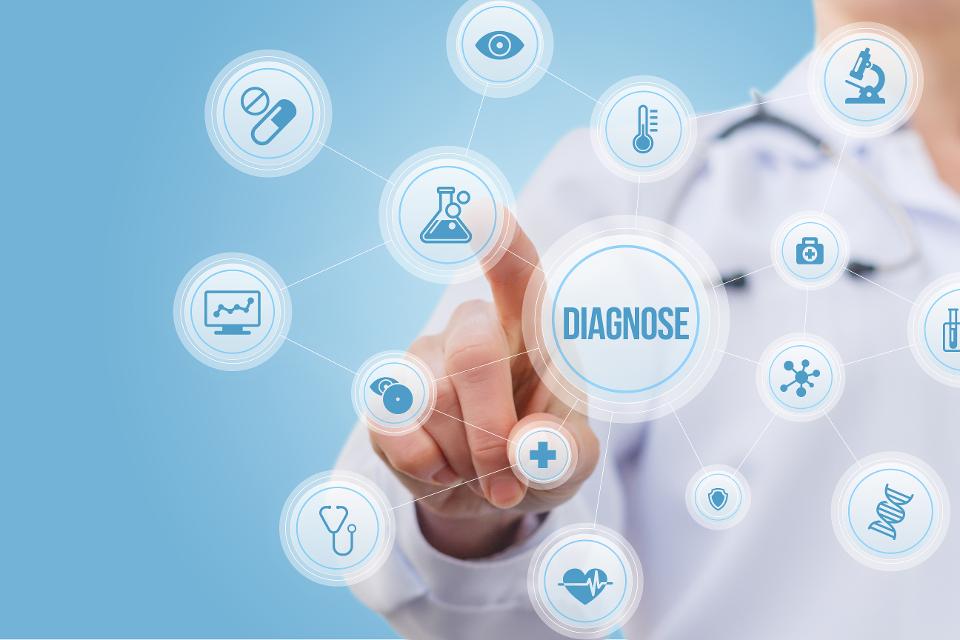 Genomic testing is ushering in a new age of medicine, as we get closer to the $100 genome. Patients can be treated with much more precision, tailored-made to their own individual genetic makeups for more effectiveness. But radical change, even for the better, often brings ethical and societal issues we also need to watch.

One major concern is over privacy and security of genomic data. For instance, policymakers in Washington recently threatened to make genomic data necessarily available to employers. Complicating the privacy issue is the fact that there’s no clear legal owner of genomic data; that data was found to be unpatentable and, because it lacks authorship or a creator (legally), cannot be copyrighted.

It seems the only way to have any control over your genomic data is to simply not get tested, keeping that data hidden “in” one’s own body. But this defeats the entire point of most modern medical genomic technology.

Philosopher David Koepsell has been pushing the frontiers of ownership and protection of genomic data for nearly a decade. In 2009, his book Who Owns You foreshadowed the lawsuit, a couple months later, by the ACLU and other parties against Myriad Corporation based on its patents on the BRCA genes. Those patents would have allowed Myriad to effectively monopolize the testing market for breast and ovarian cancer.

Myriad eventually lost their patents; the US and Australian Supreme Courts invalidated them on the grounds that the patents were improperly applied to naturally occurring things rather than inventions. But these cases still left something critical unresolved, which Dr. Koepsell has been working on: Given that individuals do not legally “own” their genomic information today, how can we best ensure the security and privacy of our personal genomic data?

Recently, Koepsell and his long-time collaborator and partner, Dr. Vanessa Gonzalez—having together authored many publications about genomic data and privacy—started a software company to solve the problem. It’s unusual for academics, especially a philosopher, to stray this far outside their comfort-zones, but they have a plan to build a technical solution based on blockchain technology.

In the interview below, Koepsell elaborates on the ethical problems, which have been a roadblock to scientific progress:

Q: What made you decide to leave typical academic work and start a software company?

A: I’ve been an academic for more than a decade and became familiar with the typical academic trajectory of research and publication about issues both abstract and practical. I got very lucky that a book I wrote—about what I considered an interesting abstract and metaphysical problem—came out very shortly before a lawsuit was filed to actually address what many considered to be injustices relating to gene patents. I was thrust into the world of policy as a result, and the outcome was extremely satisfying, as well as an educational experience in itself.

When the non-patentability of genes was resolved by the US Supreme Court’s unanimous Myriad decision, there were still a number of unresolved issues that promised to hinder genomic science and medicine. I did as usual: I wrote about them, gave lectures and courses, and little more. But during that research and teaching, I realized that I had also discovered a rather exciting solution, one that was not dependent upon policy, and one that could be solved with blockchain technology.

At first, I considered the usual academic route: to apply for grants and hire postdocs, then write articles and books. I found some collaborators, including my wife, and we began researching and writing. But we quickly realized we could not create the solution without a lot of grant money, which would take at least a year and was by no means certain. Meanwhile, the architecture of the solution we imagined was clear to us. So we found seed money, hired a developer, and got to building it. To do this in a reasonable way, we needed to form a company, which we did: Encrypgen, LLC, incorporated in Florida.

Q: How much of this current work is informed by your academic work?

A: At my previous job as a professor at the Delft University of Technology in Holland, our section on technology and values was deeply involved in research on “designing for values” sometimes also referred to as “value-sensitive design.” The traditional engineering idea that ethics and technology are two entirely separate fields is mistaken. When we design objects and services we are always incorporating some value of some kind into them.

Blockchain cooks in the values of privacy, security, and ownership. This is the insight that economist Hernando de Soto had when he began to embrace blockchain solutions for tracking land titles. We realized we could use the same technology already built around privacy, security, and ownership—the values that are also necessary for genomic data protection—without blocking scientific progress. Indeed, blockchains can safely hide your genomes from prying eyes and, at the same time, allow scientists to gather anonymized information about large populations—and only then use that data with the donor’s permission.

Q: Why should we be worried about genomic data privacy or security?

A: Genomic data is extremely sensitive. Most people are not aware that your DNA contains information about your life expectancy, your proclivity to depression or schizophrenia, your complete ethnic ancestry, your expected intelligence, maybe even your political inclinations. Within a decade or two your genome will likely reveal even more.

For example, you may be denied health insurance because you carry genes linked to breast cancer. Or maybe eventually you may be denied promotion because, according to your DNA, your skills set does not fit with the expected job profile. Your genomic data can be misused by potential employers, unscrupulous corporations, and governments in any number of unexpected ways. It must therefore be kept private.