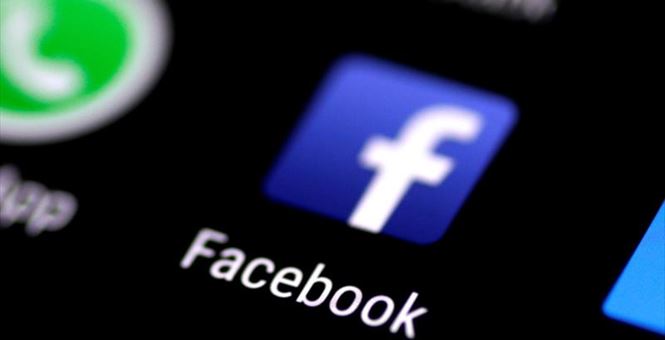 Google’s fascist witch-burning of an honest engineer for refusing to bow down at the altar of politically correct lies was the final straw, an unequivocal warning to conservatives that there’s a new set of rules, and that we need to play by them. First they came for the tech geeks; we’re next. That means Republicans at both the federal and the state level need to rein in the skinny-jeaned fascist social justice warriors who control Silicon Valley – and, to a growing extent, our society – through the kind of crushing regulation of these private business that we conservatives used to oppose.

Now, the old rule for us conservatives was that businesses could do pretty much whatever they pleased, with minimal regulation, if they focused on maximizing profit and thereby rained benefits down upon society in the form of wealth and job creation. It was a good system, but, like all systems, to get benefits you have to meet certain obligations. For businesses, one obligation was to generally stay out of the cultural and political octagon.

But the Woke Weenies of Silicon Valley, flush with cash, power, and unearned smugness, decided that they just couldn’t keep on the sidelines and make their money. No, they had to make change, as in, changing us. They violated the most important of the old rules – they chose a side. In the past, when a company or even an industry crossed the line, it rarely made much difference. So some insurance company was outspokenly progressive? So what? The one exception was the mainstream media/Hollywood complex – its actions were extremely annoying (and destructive), but it had the First Amendment to protect it and we conservatives had alternate channels to get our ideas across.

Not so with the Googles, the Facebooks, and the Twitters. Their antics are not necessarily protected by the First Amendment, their internet monopolies choke out alternative channels, and, unlike the line-crossers of the past, they possess enormous amounts of personal information that can be used to manipulate, intimidate, and punish political opponents – you know, us. Worse, their leaders are evangelists of cultural Marxism, so these companies don’t even have the fig leaf of objectivity that the mainstream media has (or had) to constrain them.

Yet they still expect the same laissez-faire treatment as any other business even as they try to gut us politically. They discriminate against conservatives, they actively assist leftist partisans like Felonia von Pantsuit, and they aggressively silence conservative voices within their apps. They imagine that they can adopt new rules for themselves while keeping in place the old rules that prevent us from defending ourselves because of “free enterprise” or something.

See, what leftists do not get is that principles are part of systems. Principles do not stand alone; they are nested within a system and together they make it function smoothly. Our system isn’t some cultural cafeteria where you load up your plate with the principles you like and hard pass on the principles you don’t. If you decide you don’t want to play your part in the system, you shouldn’t be shocked when the other participants make the same decision. “Free enterprise” means “enterprise generally free of government control,” and it’s stunning that the Silicon Valley people we hear are so smart don’t foresee that when their “enterprise” morphs into a partisan political campaign the people on the other side of the spectrum are going to leverage their own political power in response.

There’s sometimes a moment when a system is unstable because one participant has changed the rules, but the other side hasn’t yet reacted – like the period after feminism demanded total female social equality with men, but men still generally picked up the…