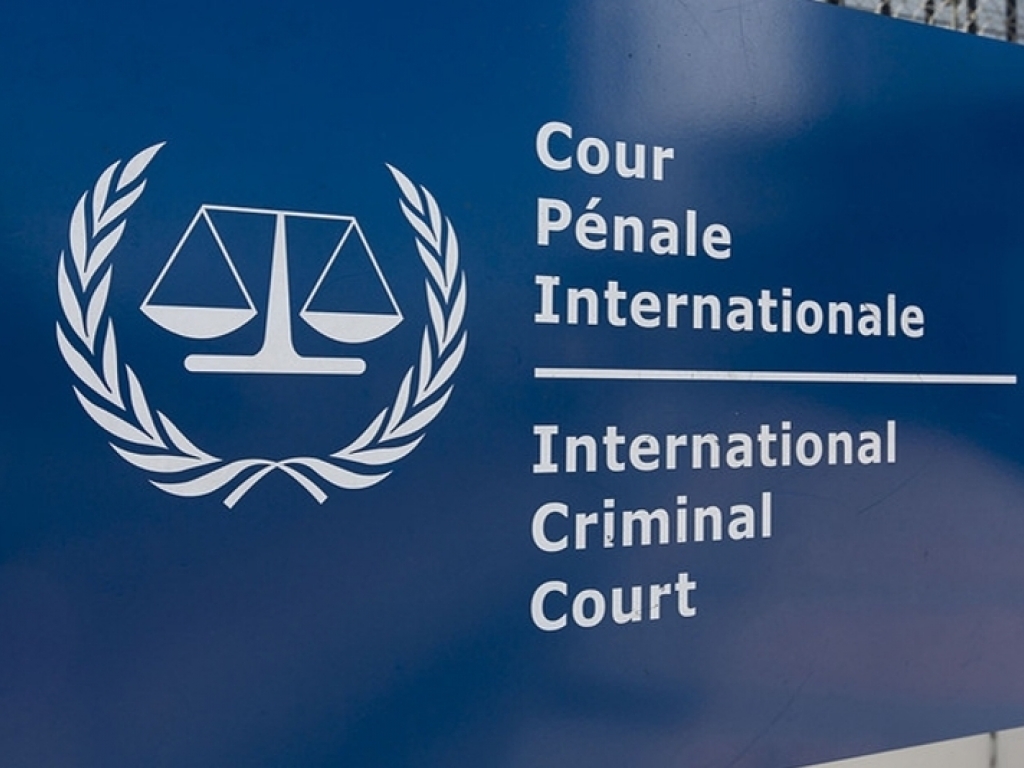 The DA is unhappy with the International Crimes Bill tabled in Parliament on Wednesday evening and vowed that it would not pass through unchallenged.

The Democratic Alliance is not happy with the International Crimes Bill 37 of 2017 tabled in Parliament on Wednesday evening and vowed that it would not pass through unchallenged.

The bill seeks to repeal the Implementation of the Rome Statute Act and withdraw South Africa from the International Criminal Court (ICC).

In a statement issued on Sunday, DA Federal Executive Chairperson James Selfe lambasted the bill, dismissing it as the “Impunity Bill”, saying it “pays lip service to South Africa’s role as a leader in the African context, and as a champion of dispute resolution” but has a number of disturbing aspects.

According to the statement, the DA has made the following observations:

“While there is a great deal more in the Bill to analyse and engage with, which the Democratic Alliance shall be doing in due course, it is clear on a first reading that the Bill is not intended to achieve justice for international crimes, but will only assist in the evasion of justice,” Selfe said in the statement.

Selfe added that the African National Congress would not be allowed to “absolve themselves of their duties to victims of genocides and other human rights violations taking place on a daily basis across the continent and the world”.