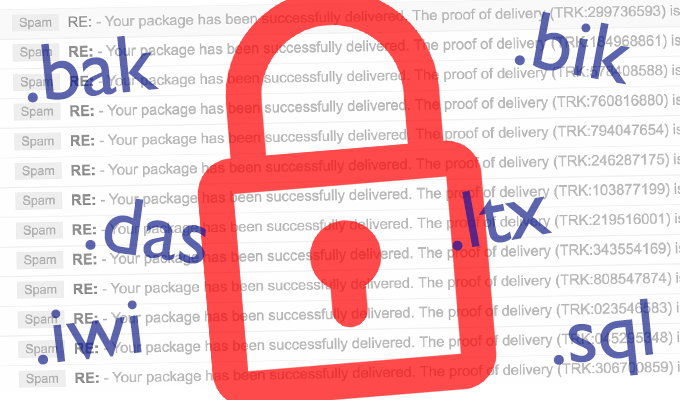 The master key to the original version of the Petya ransomware – not to be confused with the latest and massive Petya/ExPetr outbreak that swept through the Ukraine and parts of Europe last month – has been released, allowing all the victims of previous Petya attacks to unscramble their encrypted files.

According to researchers, the author of the original Petya ransomware, which goes by the pseudonym Janus, made the key available on Wednesday.

“Similarly to the authors of TeslaCrypt, (Janus) released his private key, allowing all the victims of the previous Petya attacks, to get their files back,” wrote Hasherezade, a researcher for MalwareBytes that posted her finding on Thursday.

“The published #Petya master key works for all versions including #GoldenEye,” tweeted Ivanov.

According to Hasherezade, GoldenEye ransomware…