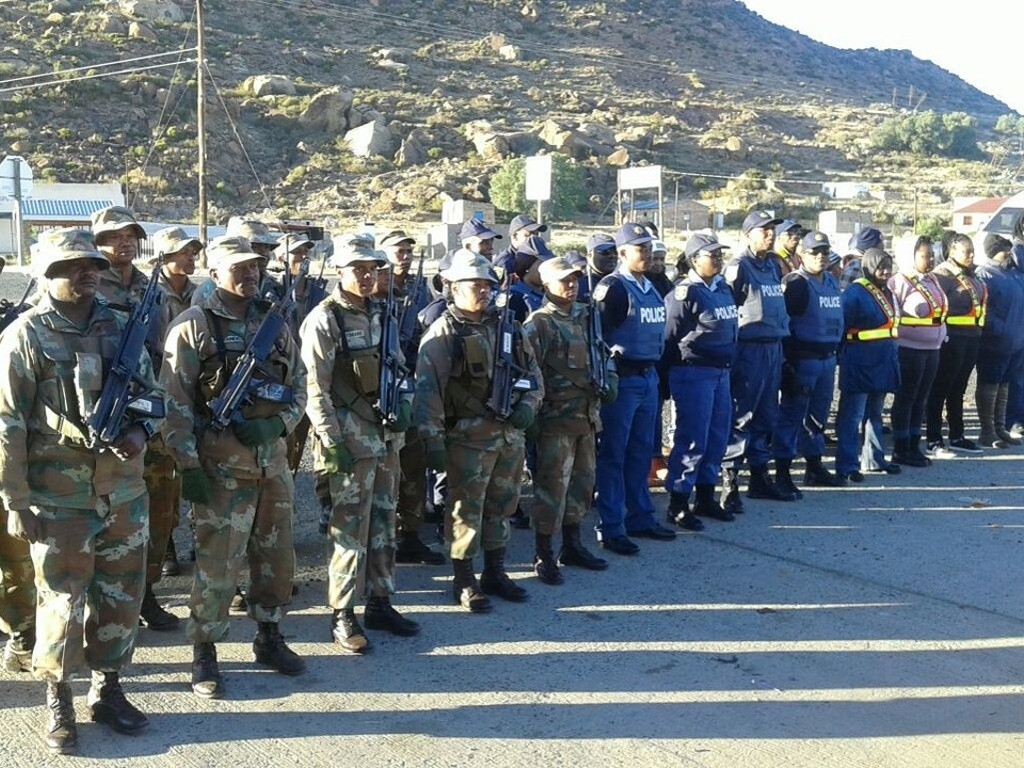 Communities plagued by gang-warfare will have to wait longer after it emerged that the defence department had not passed the request onto the president.

Areas of the Western Cape plagued by gang warfare will have to wait longer to know if the president will deploy the army to assist police in their fight to maintain peace after it emerged that the department of defence has yet to pass the request on to him.

According to reports, deployment of the South African National Defence Force (SANDF) is subject to an intense operational assessment and the request can only be sent to the president once that is complete. And the president, as commander-in-chief of the country’s military, is the only one who can approve the deployment of troops.

Officials at the Ministry of Defense were, however, unable to confirm when the assessment would be complete.

Police Minister Fikile Mbalula last week told a community safety Imbizo in Nyanga, Cape Town, that he was confident that they would see a military presence in their area soon after he formally requested that the SANDF be deployed to assist police.

Mbalula made the request following a spate gang-related crimes made headlines, including the murder of 11 people in Philippi.

Communities now have to wait on the Defence Ministry to complete their assessment, which will take who knows how long.