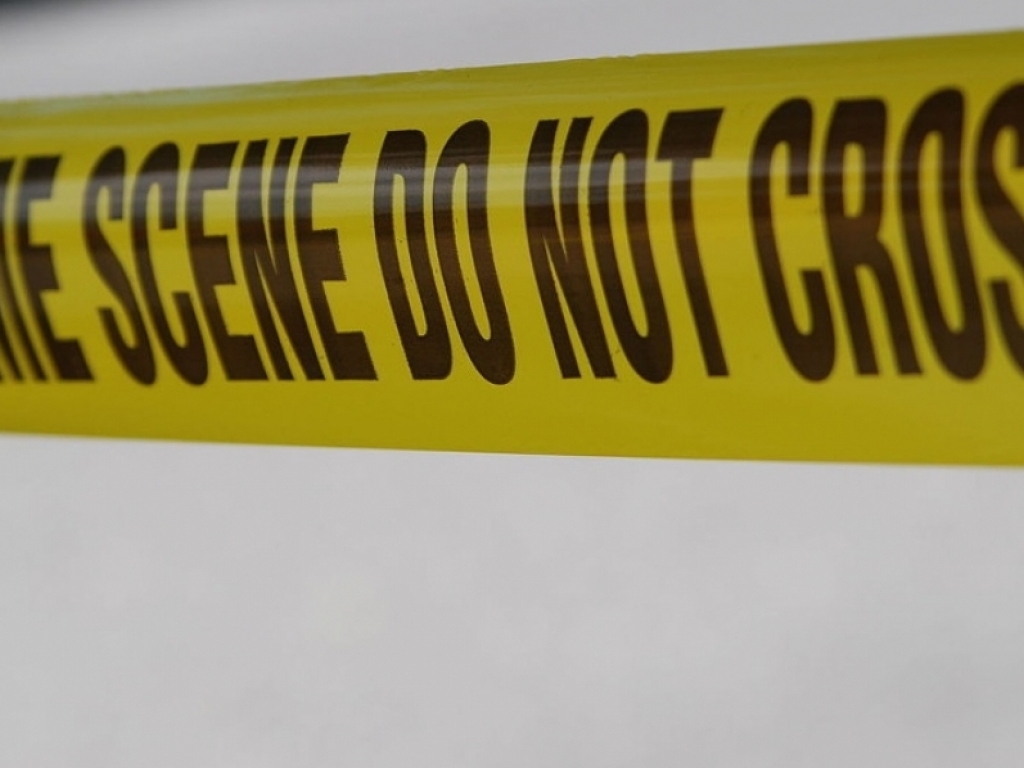 A 66-year-old man’s private parts were eaten by his half-blind elderly dog after he died after suffering from a heart attack.

A 66-year-old man's private parts were eaten by his half-blind elderly dog after he died after suffering from a heart attack.

Donald Haasbroek is a manager of a dairy farm Dagbreek outside George. He was found in the bathroom of his home on Friday, Netwerk24 reports.

It is believed that the man suffered a massive heart attack. When Haasbroek's family found him, they discovered that his private parts were missing.

The man's son, Wynand, told the Rapport that after doing some research on dog behaviour, his father's missing private parts started to make sense.

The family believes that the man's dog Duke, who is half-blind and completely deaf, tried to wake his owner by licking his privates.

"Dogs have rough tongues and this could probably have caused it to bleed."

Wynand said that his father had his t-shirt over his head.

"According to the pathologists, he would have been distressed as a result of the heart attack and would have been perspiring profusely. He fell backwards and knocked his head."

Police spokesperson Captain Malcolm Potje confirmed that a murder dossier has been submitted, but the preliminary post-mortem does not indicate a crime. The dossier, will, however, be closed if the final post-mortem indicates the same.