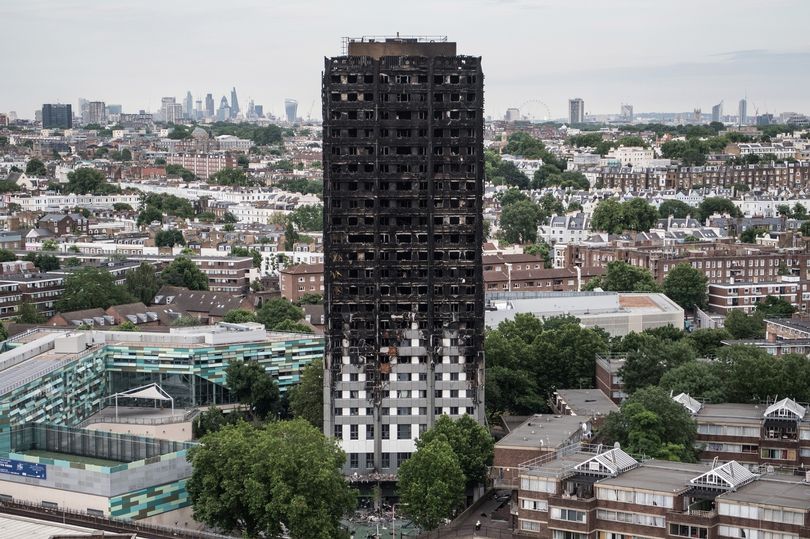 The local council for Grenfell Tower is facing a data breach probe after ‘accidentally’ revealing a vast list of empty homes.

Kensington and Chelsea Council sent the list of 1,652 homes – many owned by millionaires including ex-New York mayor Michael Bloomberg – to the Guardian newspaper.

The dossier of empty homes, whose other owners include a Ukrainian billionaire fighting extradition to the US, exposed the huge inequality in the borough where fire ripped through Grenfell Tower killing at least 80 people this summer.

Many of them ooze luxury and carry multi-million pound price tags.

But their exposure is claimed to be a blunder after the list was sent to multiple recipients, including the Guardian.

Kensington and Chelsea Council has now launched an internal investigation and the Information Commissioner watchdog [ICO] said today it is making enquiries into the case.

If a full ICO probe follows the council – already facing residents’ fury after being stripped of its role responding to the disaster – could be given a hefty fine.

According to the Guardian, the exposed data included the “council tax information of the vacant homes and their 1,197 owners”.

A Kensington and Chelsea Council spokesperson told the Mirror: “It is clear that an honest mistake has been made, and we apologise to those people involved.

“The Council is investigating internally to establish exactly what happened, and we will be taking all necessary steps to…