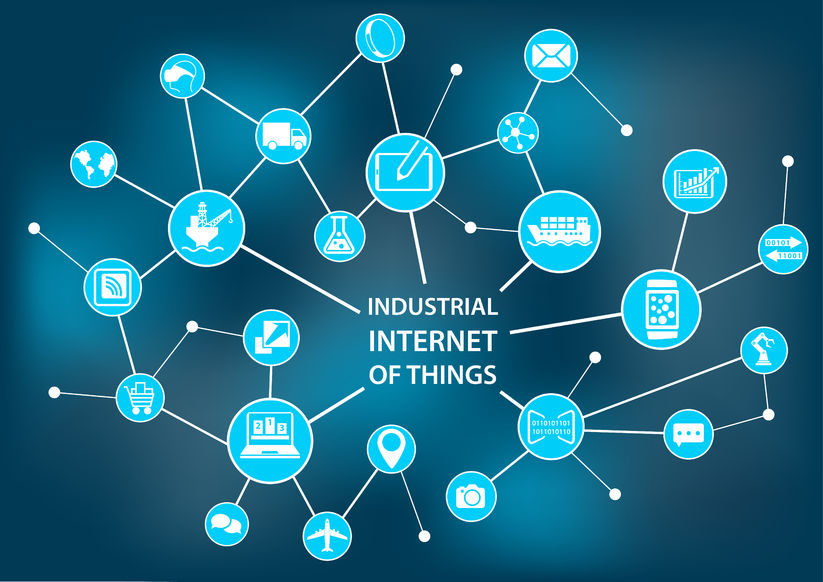 As consumer demand for the Internet of Things (IoT) increases, more and more enterprises are joining in on the movement, transforming their outdated business models, improving operational efficiency and generating additional revenue streams. In fact, Gartner predicts there will be 25 billion Internet-connected things by 2020, and nearly $2 trillion of economic benefit globally. Enterprises that fail to innovate and leverage the potential of the IoT as part of the digital business transformation run the risk of losing customers to competitors and frankly, becoming less relevant.

The Insecurity of the IoT

Despite its economic potential, though, the IoT introduces serious enterprise security concerns. Every connected device serves as a potential entry point for malicious hackers, and as the IoT expands, so does its potential attack surface. In fact, the DDoS attacks that led to widespread Internet outages late last year serve as an example of just how vulnerable the IoT is and the large impact that these seemingly benign devices can have.

While this attack was mainly initiated on the back of consumer devices, it was a landmark event in proving that security concerns surrounding the IoT are well-founded. If enterprises aren’t yet paying attention to security vulnerabilities inherent in internet-connected devices, this is a very clear wakeup call that they should start.

In many corporate networks, workers can bring in any device and connect it to the wireless network (and sometimes even the wired network, which is far worse). Most of these devices are fundamentally insecure, with a default password that can be easily guessed.

This is a big problem because any new device connected to a network provides another access point for hackers. It could be a series of industrial sensors put in place to make manufacturing equipment run more smoothly, or…