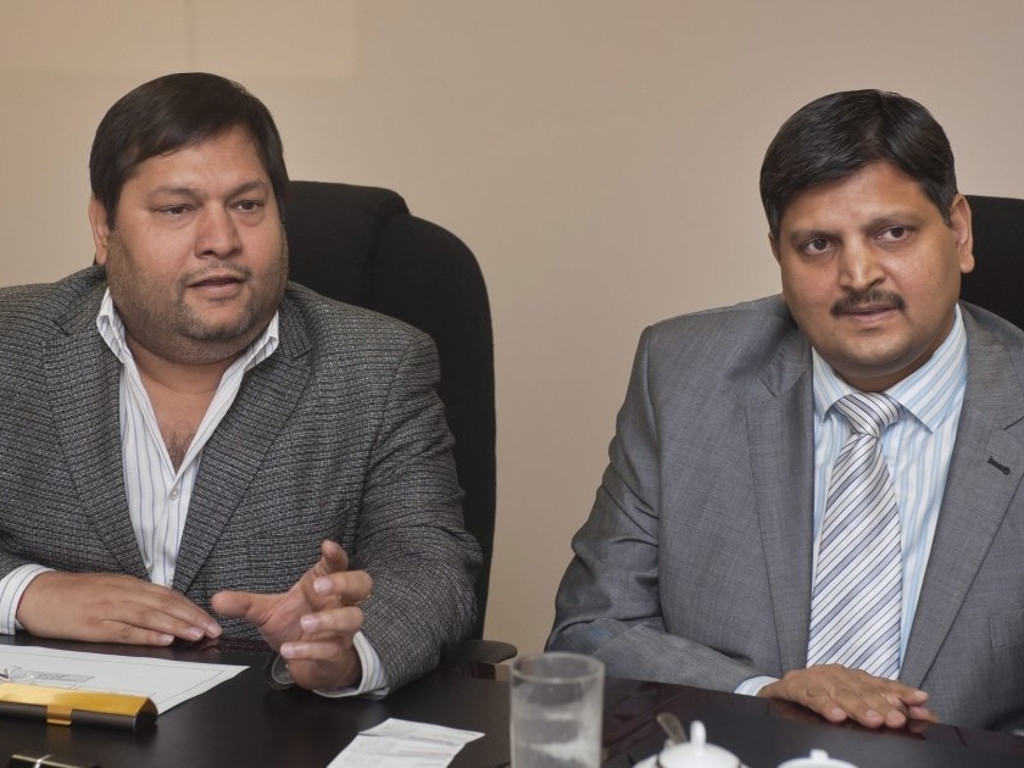 Fallout from the #GuptaLeaks saga continues, with international bodies, such as the FBI and UK’s FCA announcing that they have launched investigations.

Fallout from the trove of emails released a few months ago implicating the Gupta family and their businesses in corrupt dealings with the South African government has widened, to include investigations by the United States and United Kingdom’s regulating bodies. The Financial Conduct Authority (FCA) and the National Crime Agency in the United Kingdom announced that they would be conducting an inquiry into the matter following a request from the finance ministry, the Financial Times reported on Thursday. The FCA has contacted banks HSBC and Standard Chartered as part of the inquiry. The banks were contacted, prompted by a request from lawmaker Peter Hain who wanted the finance ministry to look into possible ties between the institutions, the Gupta family and South African President Jacob Zuma. “We take allegations of financial misconduct very seriously, and have passed Lord Hain’s letter on to the Financial Conduct Authority and relevant UK law enforcement agencies,” a statement released by the finance ministry said. Hain told the British Parliament’s House of Lords that whistle blowers in South Africa had alerted him to the two institutions, amongst other banks, that “must have been conduits” to launder around £400 million. Standard Chartered, based in London, declined to comment, saying that it was unable to comment on details of client transactions, but added that “after an internal investigation, accounts were closed by us by early 2014”. HSBC declined to comment at all. The Federal Bureau of Investigation (FBI) in the United States announced that it had also launched an investigation that included individuals, bank accounts and companies with links to the family’s South African business empire. The fallout from the leak of thousands of emails between the Guptas, their representatives, state-owned companies, politically connected people and private sector firms has been widely reported on by the local media and has already led to the collapse of long-standing UK public relations firm Bell Pottinger, and the removal of the entire senior management complement at the SA arm of international auditing firm KPMG.