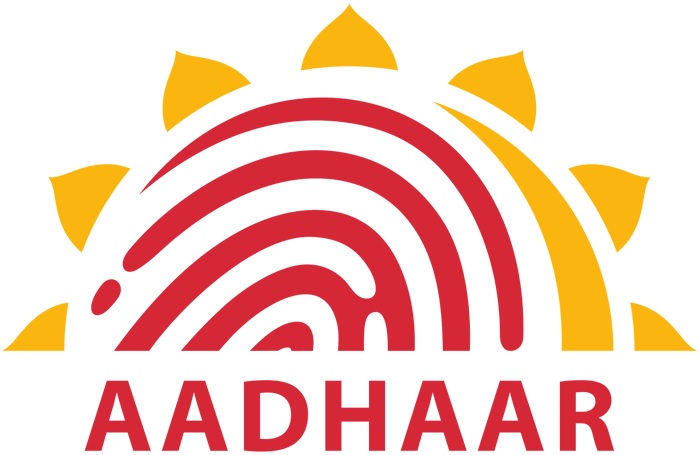 A CIS study estimated number of Aadhaar numbers leaked through 4 gov portals could be around 135 million and 100M bank account numbers.

The Aadhaar is the world’s largest biometric ID system, with over 1.123 billion enrolled members as of 28 February 2017.

The role of the system is crucial for both authenticating and authorizing transactions and is a pillar of the Indian UID (unique identification database).

Every problem with a similar system represents a disaster as explained in a report recently published by the Indian Centre for Internet and Society (CIS) titled “Information Security Practices of Aadhaar (or lack thereof): A documentation of public availability of Aadhaar Numbers with sensitive personal financial information“

The report highlighted the high security implemented by the Aahdaar itself, rather warn of possible data leaks caused by other government agencies accessing the system.