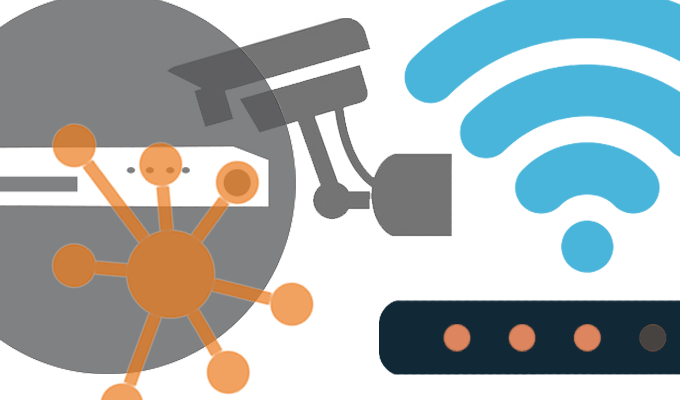 Honeypots laid out by Kaspersky Lab researchers mimicking a number of connected devices running Linux have attracted more than 7,200 different malware samples through May, all bent on infecting connected devices over telnet and SSH primarily. Last year, Kaspersky detected 3,200 samples.

Mirai showed cybercriminals the way last fall, using malware to corral DVRs, IP-enabled cameras and home networking gear into a giant IoT botnet that was used to DDoS a number of high-profile targets. The malware spawned a number of variants and copycats, including the destructive BrickerBot malware family that bricks vulnerable IoT devices running with telnet exposed to the internet with default passwords.

While Kaspersky Lab laid out other risks to running insecure IoT devices such as the co-opting of a home network for illegal activities, most victimized devices are joined to a botnet of similarly infected things.

“The growing number of malware programs targeting IoT devices and related security incidents demonstrates how serious the problem of smart device security is. 2016 has shown that these threats are not just conceptual but are in fact very real,” the researchers wrote. “The existing competition in the DDoS market drives cybercriminals to look for new resources to…