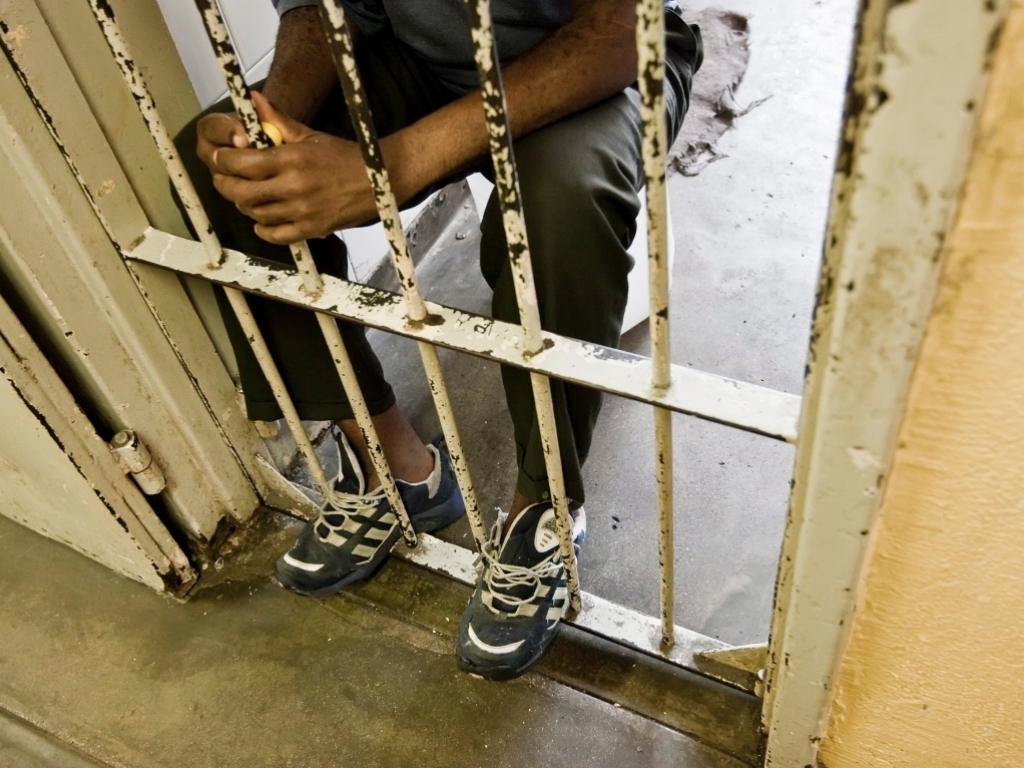 Kleynhans was a Bookkeeper at a wooden board manufacturing company in Port Elizabeth.

A 27-year-old man has been sentenced to eight years imprisonment for stealing R4.3 million.

Kleynhans was a Bookkeeper at a wooden board manufacturing company in Port Elizabeth. From 2013 to 2015, Kleynhans was allegedly pocketing a portion of funds he was meant to pay a supplier.

According to a police statement, “Kleynhans would then make false entries.”

He was then arrested by members of the Hawks’ Serious Commercial Crime in PE in November last year.