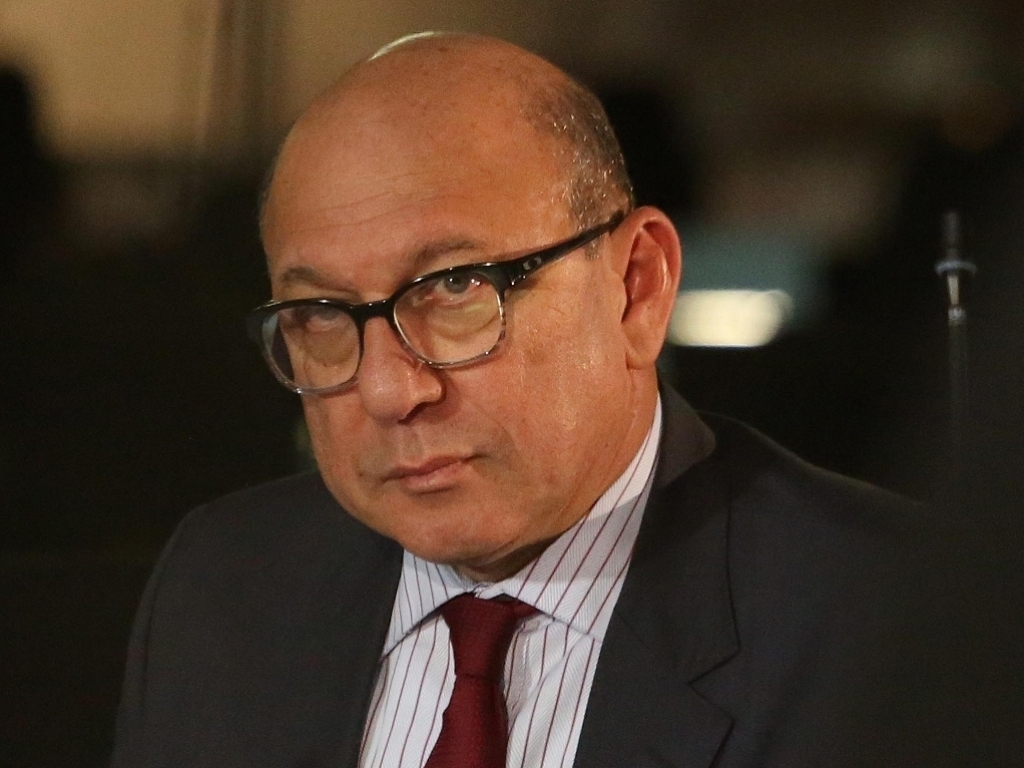 Manuel confirmed that he had received a subpoena to file an affidavit, but said that the matter has been referred to his lawyers as he is not in the country.

It has been revealed that the Directorate for Priority Crime Investigation (Hawks) has subpoenaed former finance minister Trevor Manuel and his then-deputy, Jabu Moleketi, to submit affidavits relating to their involvement in the establishment of a special investigations unit at the South African Revenue Service.

The former minister confirmed that he had received a subpoena to file an affidavit, but said that he has referred the matter to his lawyers as he is currently out of the country. He and Moleketi have been given until Friday to submit their documents.

Subpoenaing Manuel and Moleketis is being seen as fresh attempt to get at former Finance Minister Pravin Gordhan, who was SARS commissioner at the time.

Gordhan was removed from his position earlier this year in what has become known as President Jacob Zuma’s ‘midnight Cabinet reshuffle’ and has been a vocal critic of the president for some time now.

The SARS special investigation unit was disbanded after a series of reports were compiled over its conduct, alleging that the unit was involved in spying on politicians and operating a brothel. The reports have since been retracted.

It is believed that the matter the Hawks are investigating relates the establishment of the unit and a specific project called Sunday Evenings.

The Hawks investigated Gordhan last year and among a list of 27 questions submitted to him, described Sunday Evenings as relating to the installation of sophisticated surveillance equipment at the National Prosecuting Authority offices.

It is believed that former state prosecutor Gerrie Nel has also been implicated in the alleged bugging.