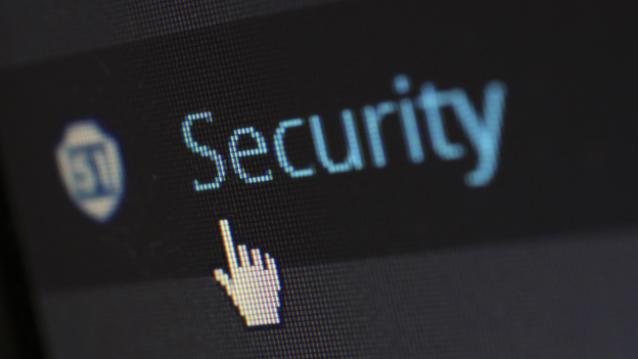 In what is likely the most serious data breach of its kind, Sweden’s entire vehicle and license register was uploaded to cloud servers and emailed in plain text to marketers. More horrifying is the fact that register contains information on police and military vehicles as well as information on individuals in witness protection programs.

Swedish media reported the breach, with some stating that the Swedish Transport Authority handed over “the keys to the kingdom” to, well, everyone. The database even includes information on the weight capacity of all the roads and bridges in Sweden. This is a serious security risk. The “Type, model, weight, and any defects in all government and military vehicles, including their operator” has also been leaked.

According to The Hacker News, the names, photos and addresses of all members of the air force, the police, special forces and members of Sweden’s witness relocation program have been leaked. The “Type, model, weight, and any defects in all government and military vehicles, including their operator,” was also leaked, adds the report.

The Local reports that the breach can be traced to Maria Ågren, Director General of the Transport Agency, who was fired for “undisclosed reasons” in January the…