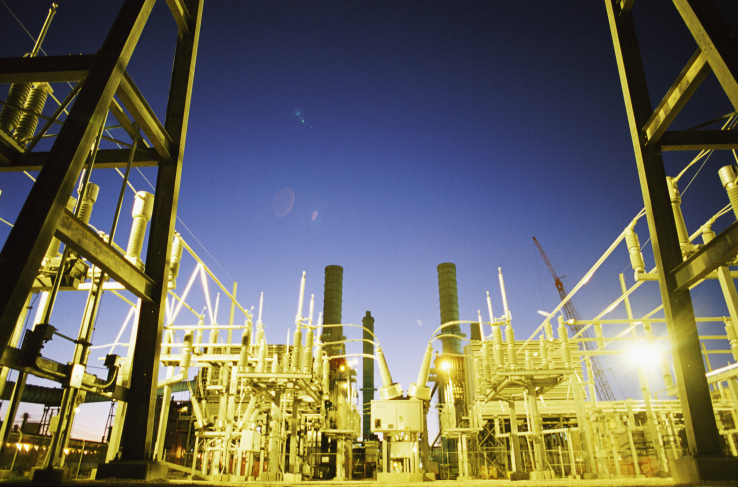 A new report from cybersecurity firm Kaspersky Labs examining the targets — and intended effects — of this week’s massive malware attack comes up with some significant insights.

The attack, initially believed to be a variation of commercial malware software known as Petya, appeared to be a vast ransomware scheme. As the story developed, it became clear that the attack was more destructive than it was lucrative, as ransom payments failed to result in a return of decryption keys that would unlock affected systems.

Furthermore, at the time of writing, the attack has only generated just over 3.99 BTC — only about $10,300. Meanwhile, large-scale paralysis froze operations at major airports, banks and even Chernobyl’s radiation monitoring system. More than 60 percent of systems affected by apparent ransomware were located in Ukraine.

Now, Kaspersky Labs reports that while the finance sector was hit hardest, more than 50 percent of the remaining targets fell into the categories of manufacturing…