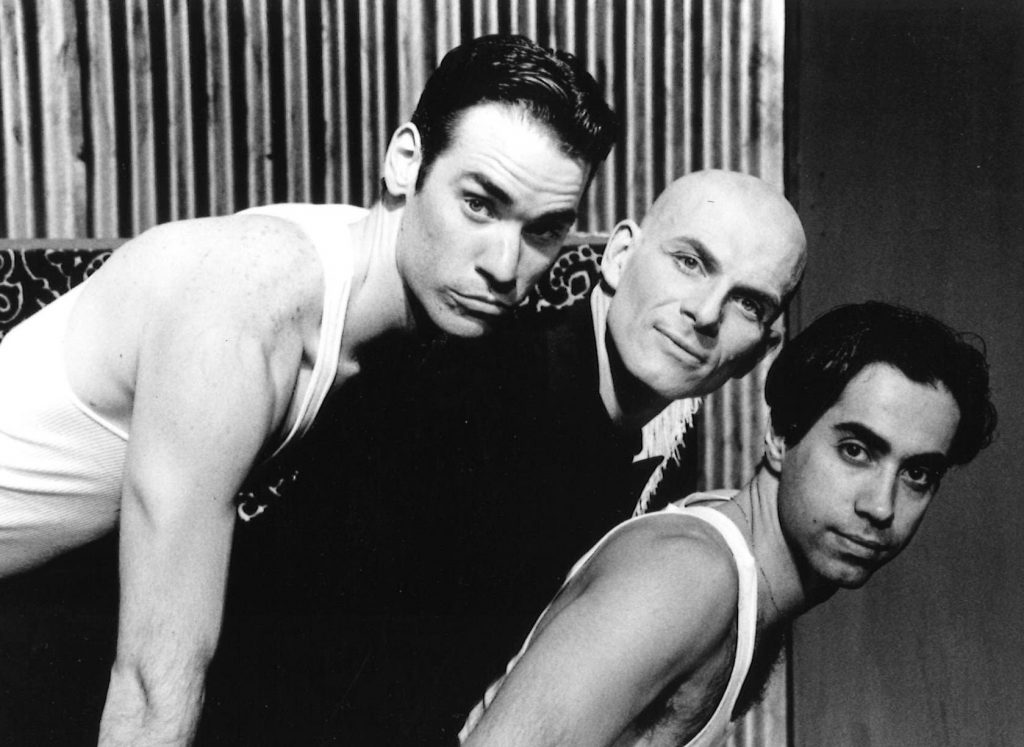 Cary O’Dell at the Library’s National Recording Registry is the maestro of our ever-popular Mystery Photo Contest. He’s back with another round, featuring some of Hollywood’s not-so-famous faces.

At the Library, we don’t give up!

We have had some successes with our ever-popular Mystery Photo Contest and we’re back for more. Regular readers might recall that we recently identified faces that had stumped us for years: actresses Esther Anderson and Cynthia Lynn.

The hiding-in-plain-sight factor can drive you nuts. Both actresses had long careers. Anderson, a Jamaican model, actress and filmmaker, was hardly an unknown. She once starred opposite Sidney Poitier in “A Warm December” in 1973. She filmed Bob Marley and the Wailers’ first rehearsal and years later made an award-winning documentary about it. In 2007, the BBC dubbed her the “Caribbean’s first lady of film and music.”

Lynn, meanwhile, had played recurring or guest spots on television shows during the ’60s and ’70s, most notably on “Hogan’s Heroes” in its first season. And still, it took us four years to identify her in a publicity still.

So, once again, we are asking for your help.

To review: The following photos were found within a much larger collection of film, TV and music stills. So far, all the photos we have been able to identify have been related to one of those fields, so we assume these do, too.

Several of these, faithful readers will recognize, are repeats from earlier panels, because we haven’t found the magic key yet. We’re displaying them in a larger format this time around in hopes that might prompt a stray memory.

MANY THANKS! AND STAY WELL!

1.) Well now. A singing group? Acrobats? Something else all together? 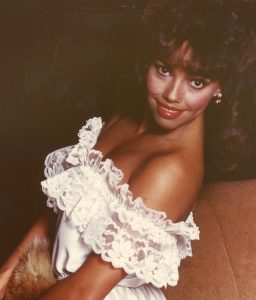 #2. We thought that this pinup was Kitten Natividad. The actress, now 73, says it’s not her. 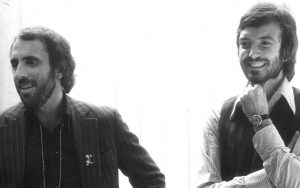 3.) We don’t know who these men are alone or together. (Bear in mind that they might be behind-the-scenes talent.) 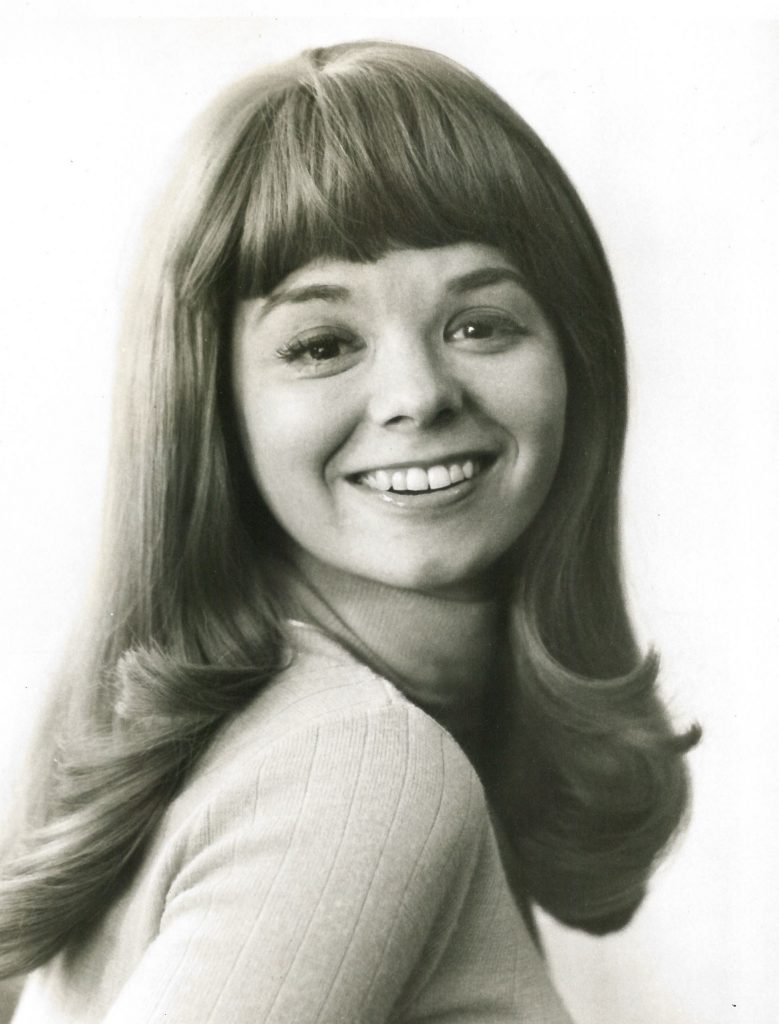 4.) Please note that this is NOT Karen Valentine, NOT Judy Strangis, and NOT British star Suzy Mandel. (We’ve already checked with them all.) 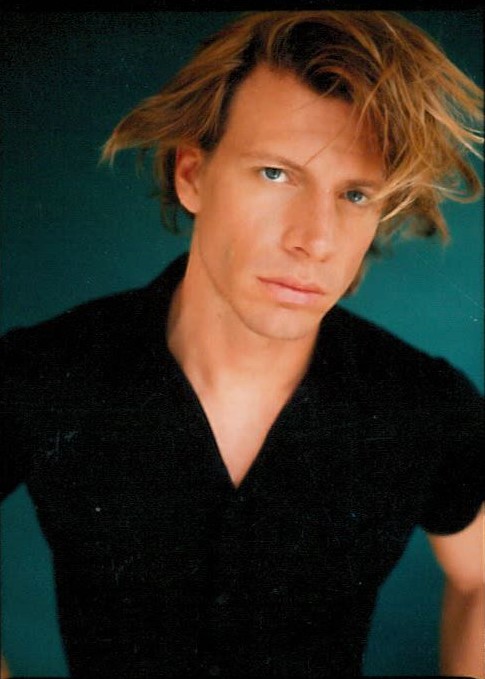 5.) A young Thomas Jane has been a popular guess for this gent but, according to his manager, it is NOT him. Any guesses? 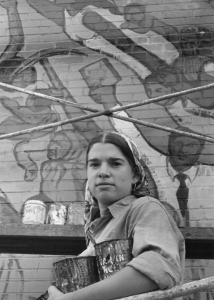 6.) This might be from a film or documentary. Recognize this woman or the mural behind her?