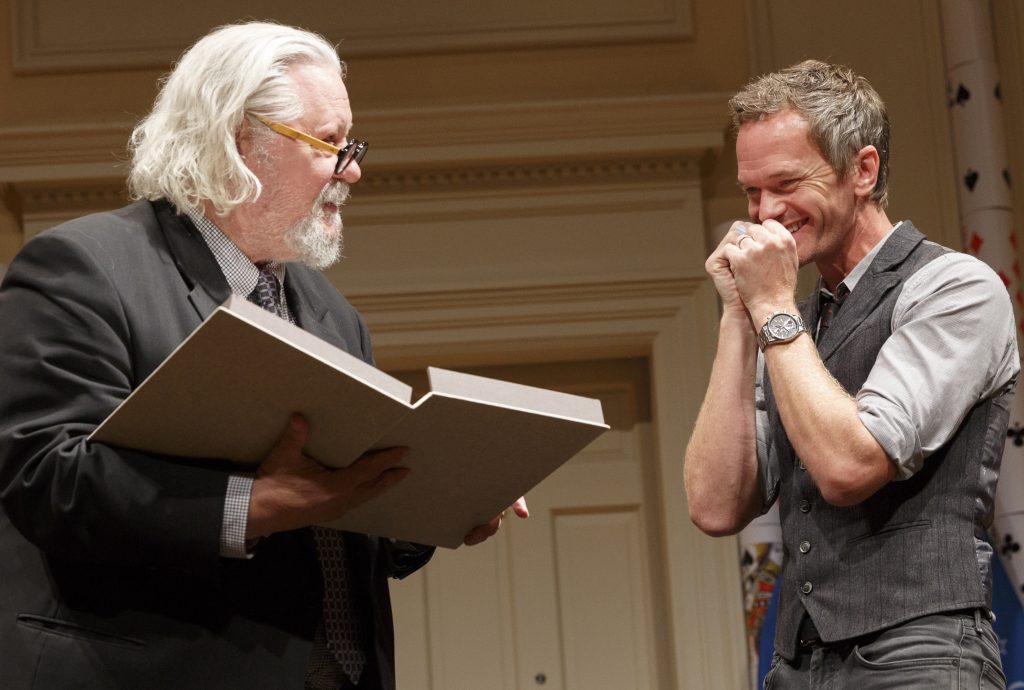 Neil Patrick Harris kicked off the Library’s “National Book Festival Presents” series in grand fashion this week, filling the Coolidge Auditorium AND the Great Hall with an overflow crowd to hear about his children’s book series, “The Magic Misfits.”

Beforehand, the actor, producer and magician got a special look at the Library’s collection of the papers of Harry Houdini, the magician who dazzled early 20th-century audiences. In the Rare Book and Special Collections Division, reference assistant Amanda Zimmerman showed him several things, including a photograph of Houdini on a ship in 1913. On the back, Houdini wrote, “Last look at Mother from boat, 1913.” It really was his last glimpse of his beloved mother, Cecilia. She died while Houdini was touring Europe that year. After that, Houdini began his research into spiritualism and seances, debunking any number of frauds. 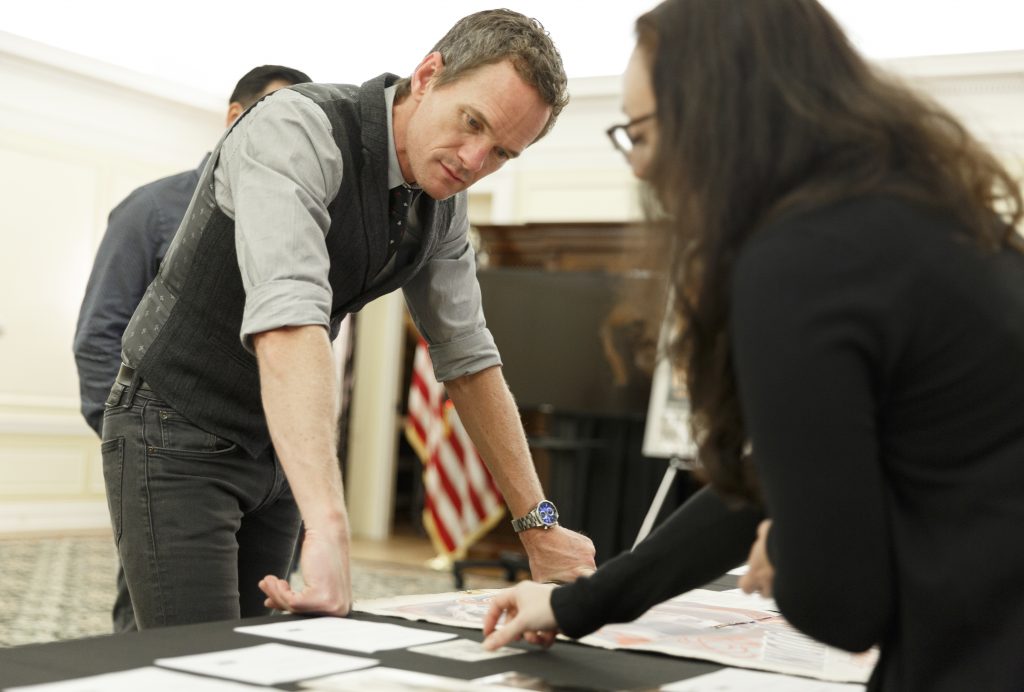 Next up in the Library’s series is Joy Harjo, the new U.S. Poet Laureate, on Sept. 19. Future stars include Dav Pilkey, creator of the children’s series “Captain Underpants” and “Dog Man”; thriller writer Brad Meltzer; Haitian-American novelist Edwidge Danticat; and Alexander McCall Smith, the creator of the No. 1 Ladies’ Detective Agency series. 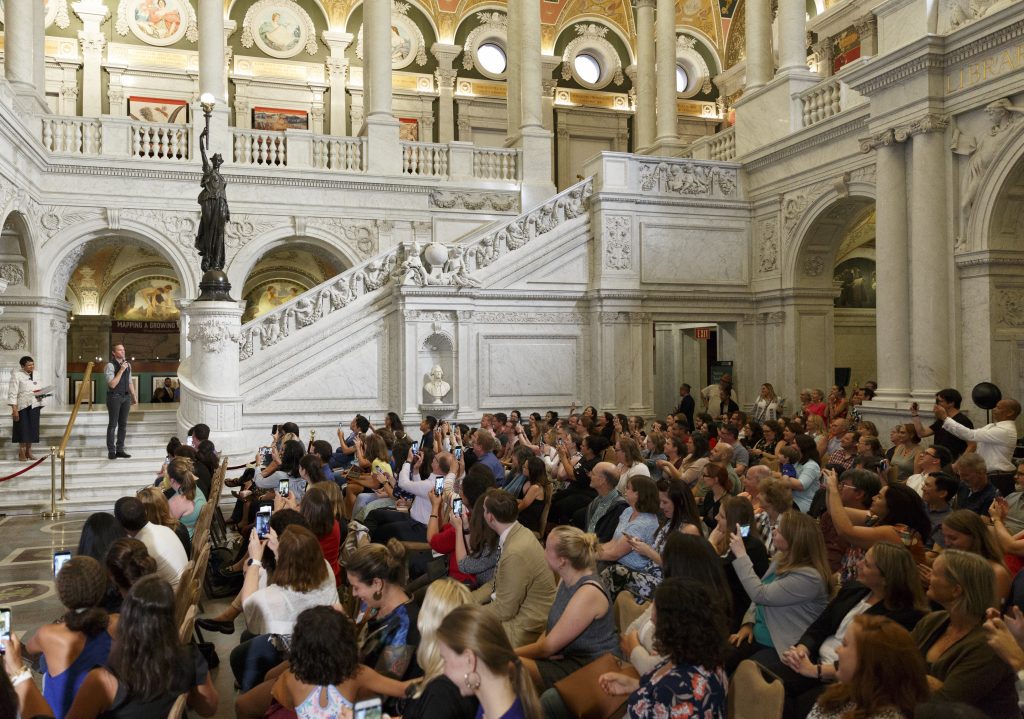