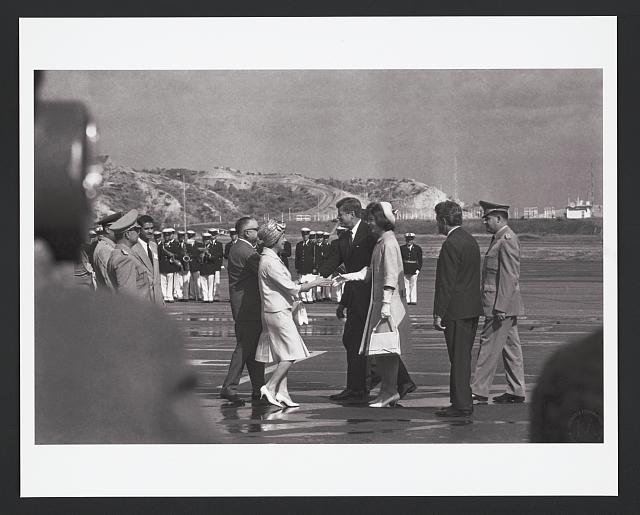 The following is a guest post by Catalina Gomez, a reference librarian in the Hispanic Division, and Adam Silvia, an assistant curator of photography in the Prints and Photographs Division.

This past year, photography enthusiasts celebrated the 100-year anniversary of the birth of Leo Matiz (1917–98), one of the best photographers in Latin America in the 20th century. We are thus pleased to announce the recent acquisition of 10 of his photographs, available for research in the Prints and Photographs Division.

Leonet Matiz Espinoza was born on April 1, 1917, in Aracataca, Colombia. In his 81 years, he worked as a photographer, caricaturist, newspaper publisher, painter and gallery owner, living not only in Colombia but also in Mexico, Venezuela and the United States. Employed by esteemed publications, including Life and Reader’s Digest, Matiz photographed everything from urban architecture to rural folklife. He also photographed important political and cultural leaders, including Frida Kahlo, Diego Rivera and Luis Buñuel. Led by an innate curiosity, an exquisite eye and diverse interests, he captured the highs and the lows of the 20th century in unique and fascinating ways. 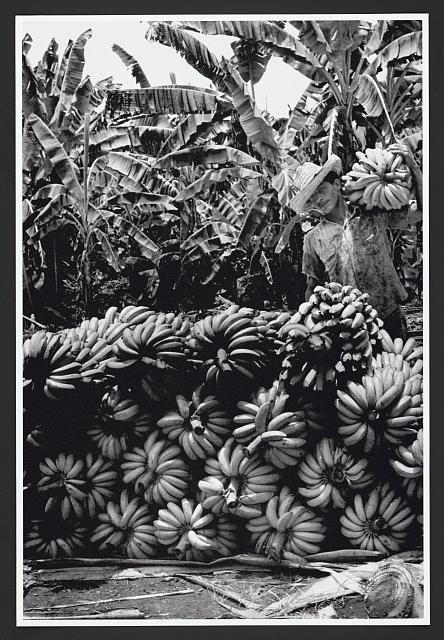 In April 2017, the Library acquired four photographs by Matiz showing his native Colombia. The images picture the Magdalena region, including his hometown of Aracataca, which was also the birthplace of Nobel Prize-winning author Gabriel García Márquez. Aracataca inspired Macondo, the town in the García Márquez’s beloved novel “One Hundred Years of Solitude.”

While viewing the photographs by Matiz, we were struck by how they call to mind Macondo, bringing García Márquez’s story to life. Among these were Matiz’s famous “La red/pavo real del mar,” which shows a fisherman casting his net; the “Zona bananera,” picturing a man beside his bananas; and “Palafitos,” which shows a girl crossing a bridge in a nearby town along the Caribbean coast. Each is magical and haunting. 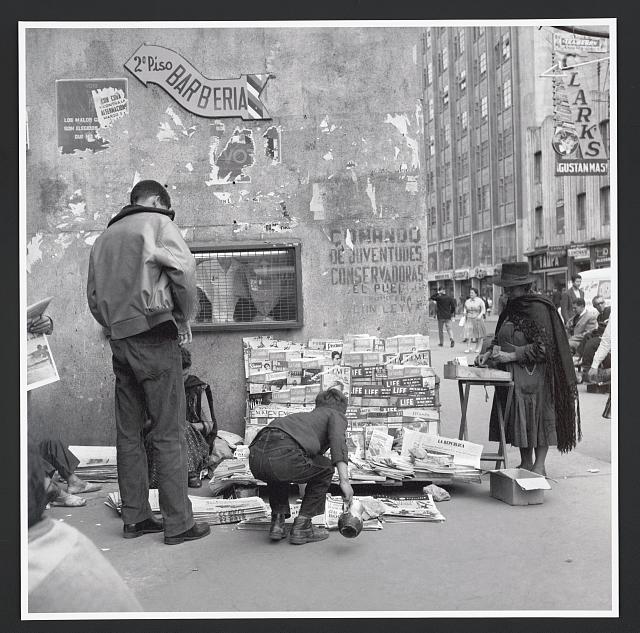 “Vendedor de periódico” shows a newspaper and magazine stand on a sidewalk in Bogotá, 1962. Photo by Leo Matiz. Published with permission.

We acquired these three photographs along with “Vendedor de peridóco,” which pictures a newsstand in central Bogotá, Colombia’s capital city. Less well known than other images by Matiz, this last one was the most surprising. You can almost feel the city’s heartbeat and imagine the smells, the noise and the weather by looking at the image. Initially, we believed Matiz took the photograph in the late 1950s. But then we spotted a copy of Time magazine peeking out of the newsstand. So sharp is the photograph that we could identify the Russian poet Yevgeny Yevtushenko on the cover of the magazine, which suggests the photo was taken some time in 1962. 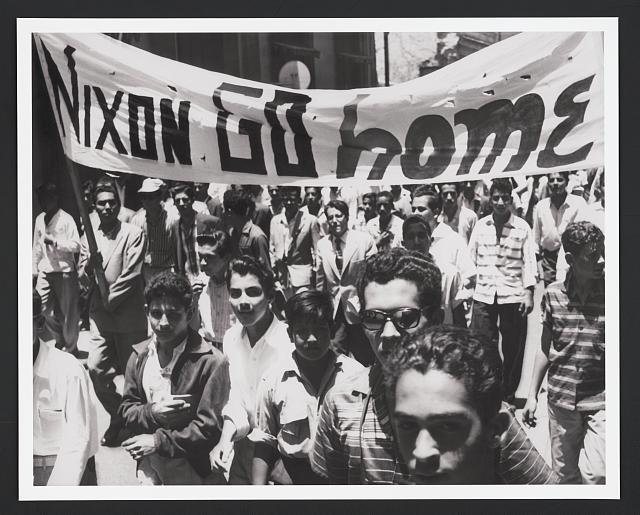 Matiz also documented Venezuela’s transition to democracy under President Rómulo Betancourt and photographed the dizzying growth of Caracas—partly thanks to rising oil revenue and Venezuela’s participation in the new Organization of Petroleum Exporting Countries. His photos were commonly published in promotional books.

While serving Betancourt, Matiz photographed President John F. Kennedy’s trip to Venezuela on December 16, 1961. Following the visit in January 1959 of communist Fidel Castro, Kennedy wished to cement Venezuela’s place in the Alliance for Progress, his initiative to promote democracy and market economies in the western hemisphere. 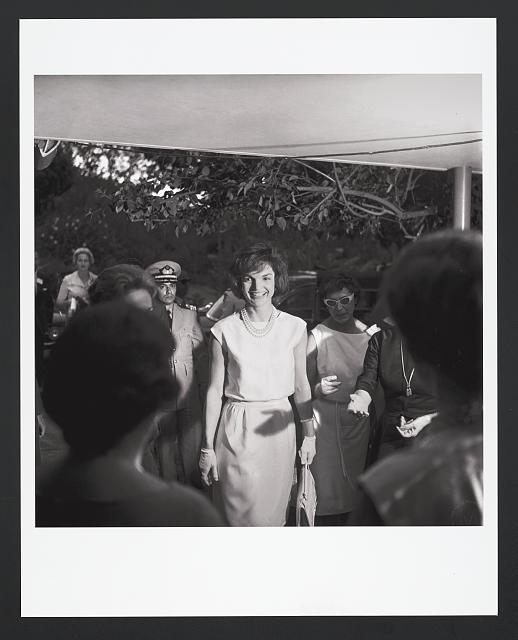 Camera at the ready, Matiz shot Betancourt and Kennedy shaking hands at La Carlota airport. He then photographed American first lady Jacqueline Kennedy surrounded by Venezuela’s women dignitaries. Perhaps amused by the stark contrast in how President Kennedy was received compared with Vice President Nixon, Matiz photographed a sign at the airport that declared, “We love you Kennedy!”