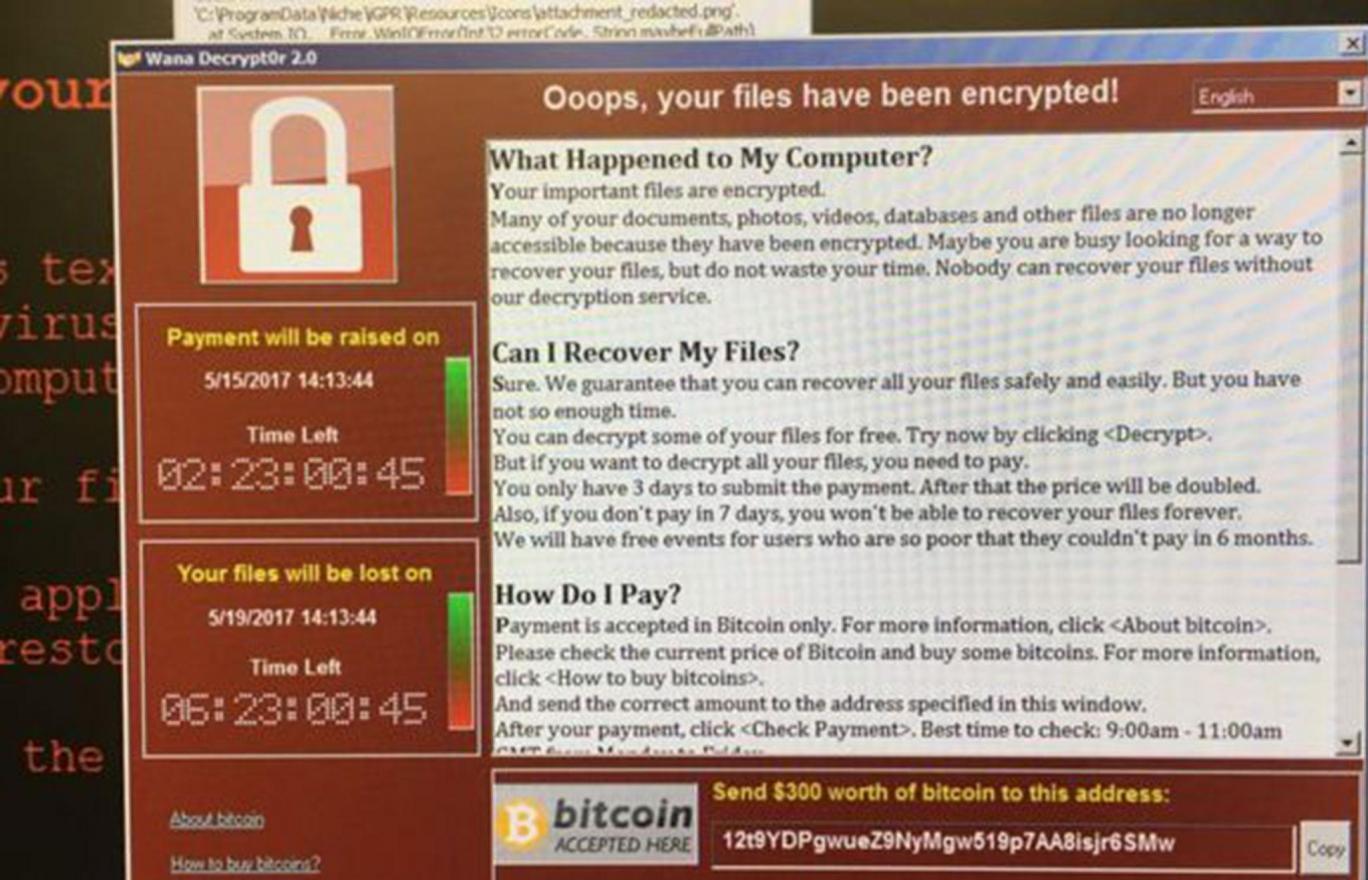 A second version of the devastating WannaCry ransomware – that does not contain the ‘kill switch’ used by a 22-year-old security analyst to shut down many attacks – is set to be released by the hackers, putting more computers at risk.

Costin Raiu, of web security firm Kaspersky Lab, told Hacker News that they had already seen versions of the malware that did not contain the website domain name used to shut down the program, but he later backtracked saying “my bad” and this was not actually the case.

However, experts warned it was likely only a matter of time before this did happen and urged people to instal a security patch released specially by Microsoft.

Hidden in the code was an unregistered web…