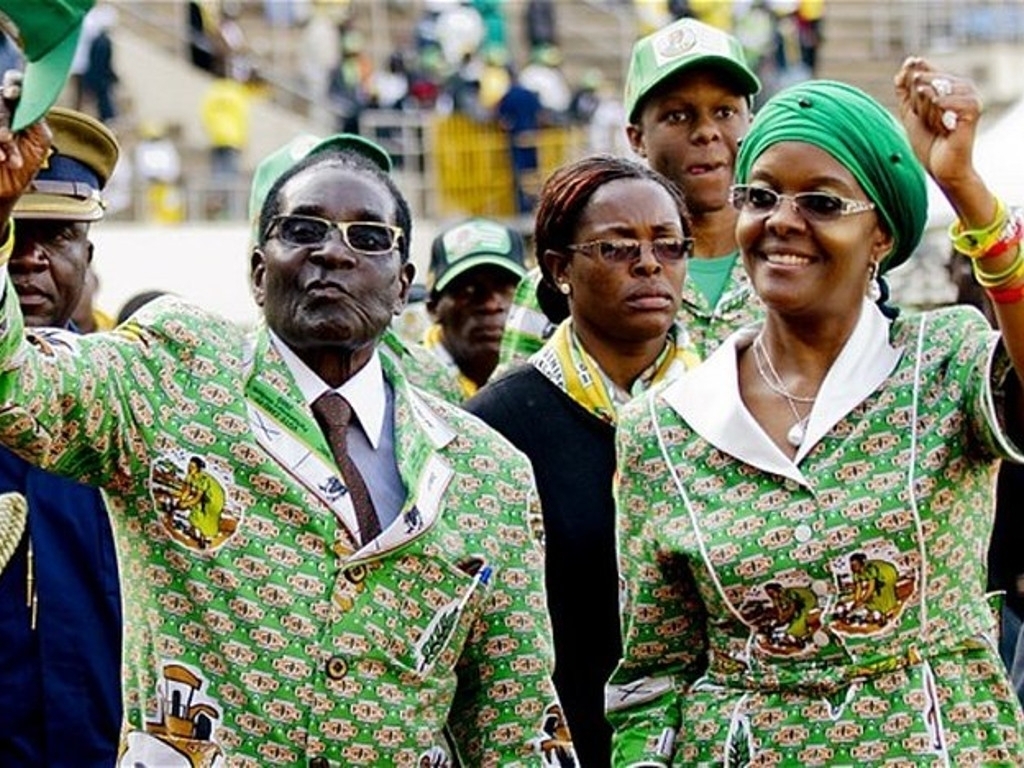 No SA asylum for the Mugabes

The Democratic Alliance is adamant that South Africa not offer political asylum to former Zimbabwe President Robert Mugabe and his wife, Grace.

The Democratic Alliance is adamant that South Africa not offer political asylum to former Zimbabwe President Robert Mugabe and his wife, Grace.

DA Federal Council Chairperson James Selfe issued a statement on Thursday, saying that the party had submitted a letter to President Jacob Zuma and the relevant ministers, requesting that they neither offer nor grant asylum to the former Zimbabwe leader.

Selfe warned that granting the Mugabes refuge would contravene the Refugees Act 130 of 1998.

Section 21 of the Act defines “refugee status” and defines the terms under which asylum can be applied for.

According to Section 4 of the Act, which sets out exclusions from refugee status, “(1) A person does not qualify for refugee status for the purposes of this Act if there is reason to believe that he or she –

The DA believes that Mugabe has contravened a number of these conditions, most notably that he orchestrated a series of massacres which became known as the Gukurahundi, against the Ndebele people during the 1980s.

Selfe also pointed out that Mugabe presided over the violent oppression, arrest and targeting of opposition members for most of the last two decades, which culminated in opposition leader Morgan Tsvangirai withdrawing from the 2008 election.

Tsvangirai cited campaign violence against his supporters, which made the staging of free and fair elections impossible.

Selfe added that granting the Mugabes refuge would bring the ANC government’s commitment to human rights into question.

“To grant Mr Mugabe asylum would put beyond any doubt the ANC government’s departure from the human rights-based foreign policy envisaged and championed by Nelson Mandela. The ANC has made it clear that they will not hesitate to break our laws to protect “big men” of Africa, as they did by letting wanted war criminal Omar al-Bashir escape,” he said.

Selfe warned the government that the DA would not hesitate to approach the courts to prevent the Mugabes from being granted asylum in South Africa.