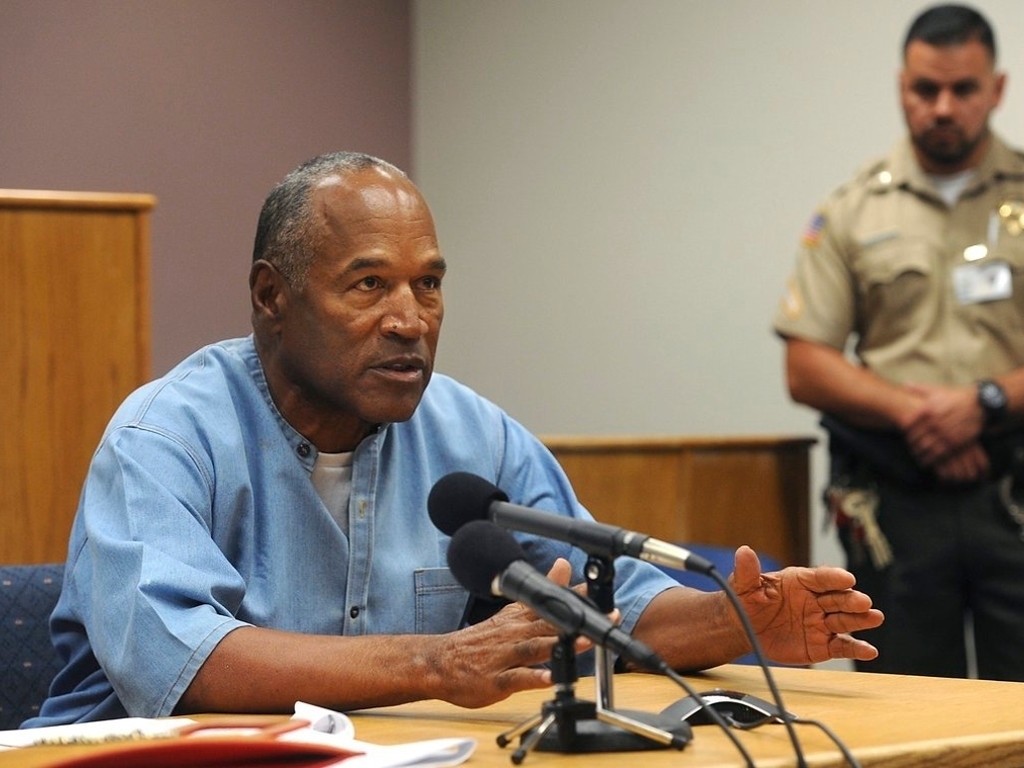 Parole board says ‘yes’ to OJ

OJ Simpson – disgraced American football legend and one of the most polarising people in the United States has been granted parole.

OJ Simpson – disgraced American football legend and one of the most polarising people in the United States – has been granted parole.

The former NFL star was granted parole after serving nine years in prison for armed robbery.

The ex-sports star and actor was found sentenced to a minimum of nine years and a maximum of 33 years for his role in the 2007 armed robbery of two sports memorabilia dealers at a Las Vegas resort.

At the time, Simpson did not express any remorse for his actions, but claimed that he was only trying to retrieve personal items from the dealers.

“It was my property. I wasn’t there to steal from anybody,” Simpson said.

At his parole hearing on Thursday, a public hearing broadcast live via news networks, Simpson said “I had no intent to commit a crime. If I would have made a better judgement back then, none of this would have never happened.”

Simpson, who was serving his time at the medium-security Lovelock Correctional Centre in Nevada, appeared via video conference.

The four-member parole board took thirty minutes to deliberate the matter and voted unanimously for his release. Simpson, who is 70, can be released as early as October 1.

Simpson gained infamy during the 1995 murder trial of his ex-wife Nicole Brown Simpson and her friend, Ron Goldman. The case became racially charged, transfixing America and becoming known as the “Trial of the Century”.

The ‘not guilty’ verdict was greeted with disbelief by many Americans. However a civil trial in 1997 found him liable and he was ordered to pay damages of $33.5 million to the victims’ families.