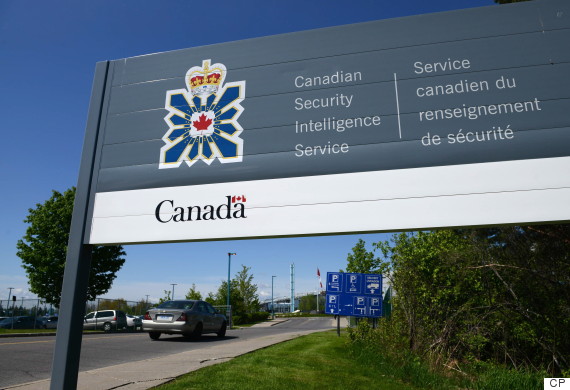 The correspondence reveals that for at least five years the Canadian Security Intelligence Service’s Operational Data Analysis Centre has drawn upon private information — provided during security assessments for employment and immigration purposes — to assist with CSIS terrorism and espionage investigations.

The Canadian Press used the Access to Information Act to obtain heavily censored copies of the letters between CSIS and the federal privacy commissioner.

The exchange paints a fuller picture of how CSIS’s secretive analysis centre exploits information collected by the spy service to detect patterns and corroborate leads.

CSIS set up the centre in 2006 to more rigorously exploit and analyze data.

The spy service cited only low risks to personal information in an August 2010 assessment of the centre it submitted to the privacy commissioner.

In a newly released November 2011 reply to CSIS, the…