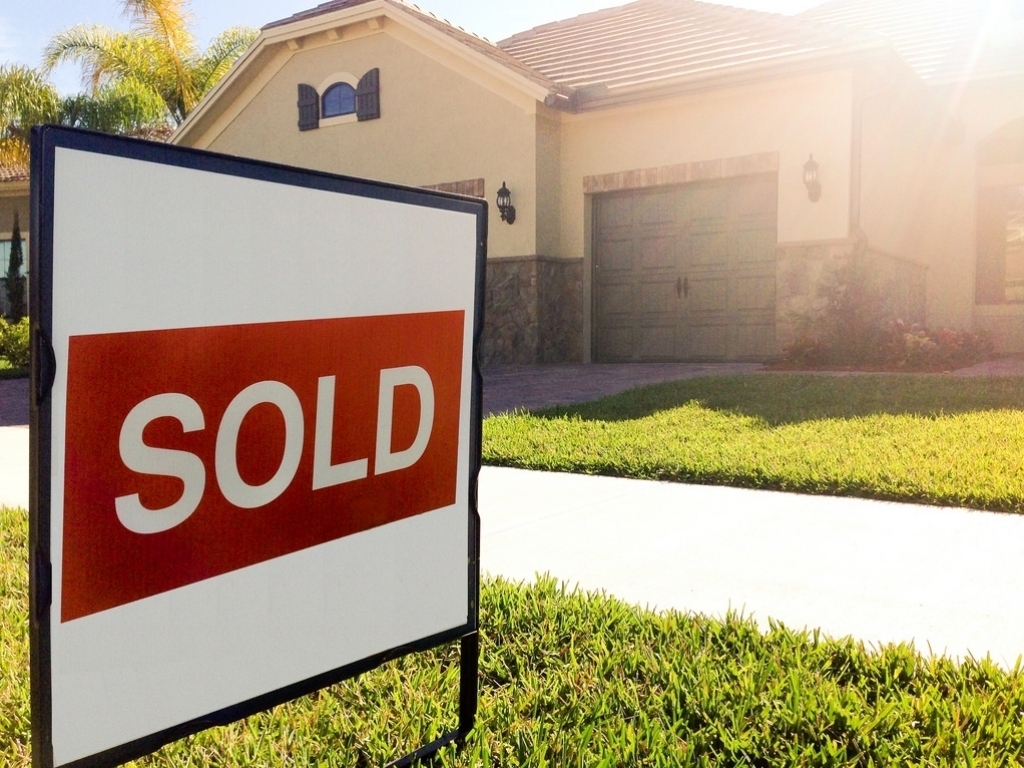 Rademeyer said the need to be vigilant had never been more urgent, adding that it was not just a world problem anymore. South Africa is no longer immune. Awareness efforts are one way to go about addressing identity theft but ultimately consumers need to learn to take responsibility for their own safety.

It is considered a low risk and easy crime but significant damage can certainly be done these days.

“Identity theft used to occur mainly to obtain credit cards which would be quickly maxed out and then thrown away,” said Rademeyer.

“In most of these cases it would be relatively easy for the legitimate account holder to prove that they were not responsible for the fraudulent expenditure and to get it reversed, so that they could avoid getting any black marks on their credit record,” added Rademeyer.

But it is not that straightforward anymore. Criminals have become much more sophisticated over the past few years and are using stolen identity details not only to empty bank accounts but to obtain cell phones on contract, furniture and cars on credit and even home loans.

They are also able to delay detection of the fraud for long periods while the unpaid bills and installments mount up and up.

“In short, they can now wreak major havoc with their victims’ credit records – and in fact with their lives – because they could be blocked from being approved for any sort of account, car finance or home loan for many months or even years while they battle to repair the damage,” added Rademeyer.

Among the figures being bandied about are the following. The SA Fraud Prevention Association said it had recorded about 66 000 cases of fraud in South Africa over the past 10 years and 7000 of those cases were facilitated by identity theft.

“The organisation also said recently that the scale of identity theft is on the rise as more and more consumer transactions are performed electronically,” added Rademeyer.

“Mortgage consultants are certainly encountering it more frequently as they check clients’ credit records in the course of helping them apply for home loans. So consumers really do need to become more aware of the risks and much more vigilant .”