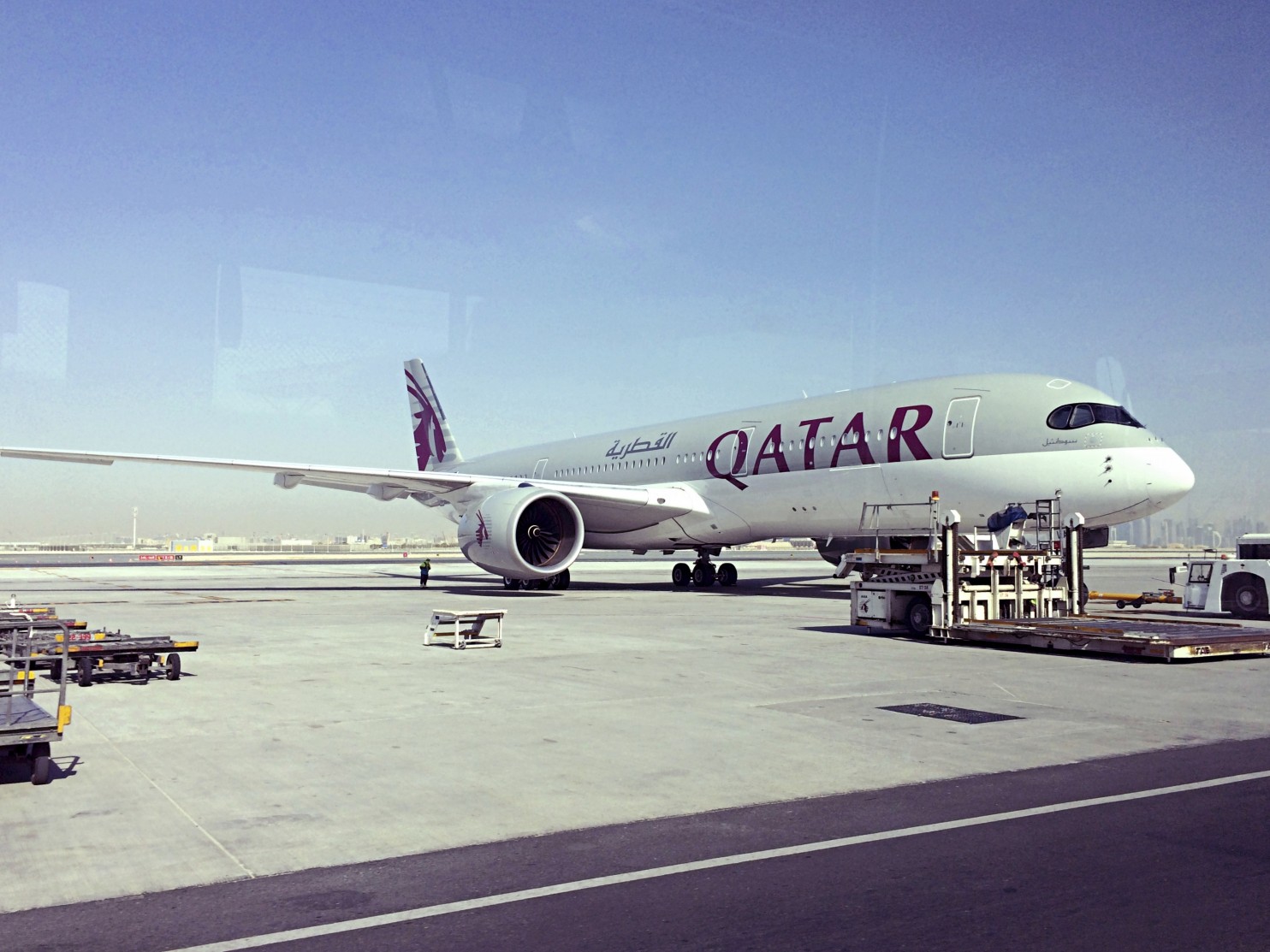 FILE – This June 6, 2017, file photo shows a parked Qatari plane in Hamad International Airport in Doha, Qatar. The United Arab Emirates orchestrated the hacking of a Qatari government news site in May, planting a false story that was used as a pretext for the current crisis between Qatar and several Arab countries, according to a report Sunday, July 16, by The Washington Post. In early June, Saudi Arabia, the United Arab Emirates, Bahrain and Egypt cut ties with Qatar and moved to isolate the small, but wealthy Gulf nation, canceling air routes between their capitals and Qatar’s and closing their airspace to Qatari flights. (Hadi Mizban, File/Associated Press)

The Washington Post, quoting unnamed U.S. intelligence officials, reported Sunday that the UAE orchestrated the hacking and planted a false story that was used as a pretext for the crisis between Qatar and four Arab countries.