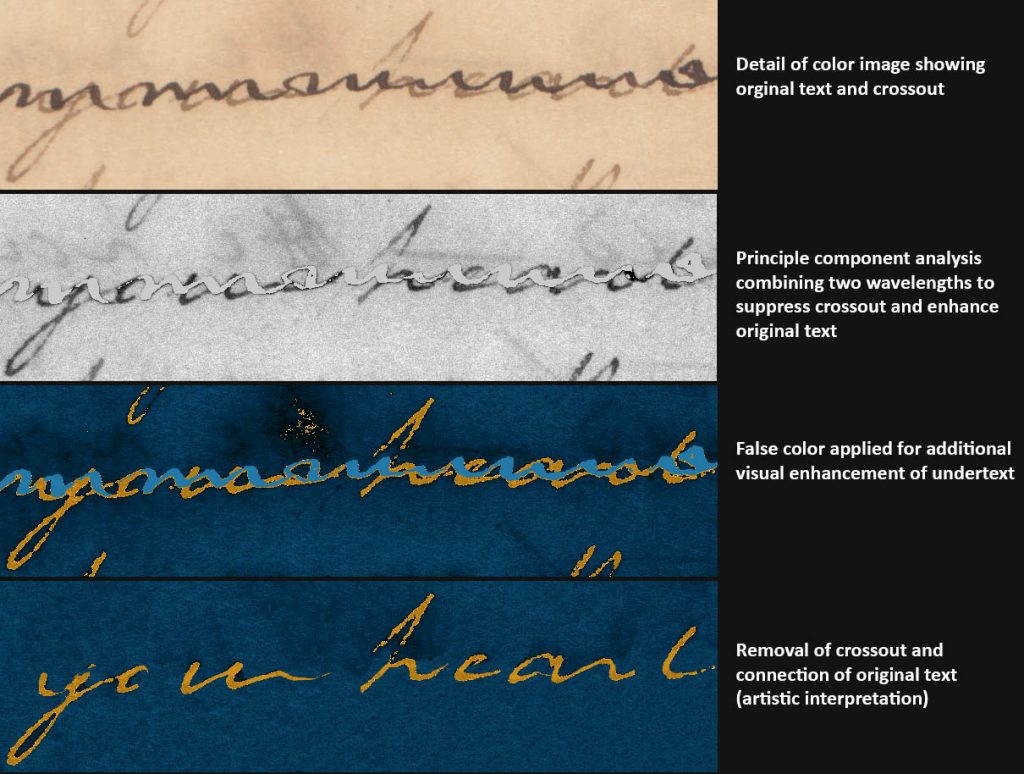 This is a guest post by Julie Miller, a historian in the Manuscript Division. It is published today to coincide with the anniversary of Alexander Hamilton’s birth: He was born on January 11, 1757.

In the mid-19th century John Church Hamilton, a son of Alexander and Elizabeth Schuyler Hamilton, published an edition of his father’s papers, including a letter (volume 1, page 169) his father wrote to his mother on September 6, 1780, two months before their marriage. According to John Hamilton the letter is entirely about a battle of the Revolutionary War and begins: “Most people here are groaning under a very disagreeable piece of intelligence just come from the southward, that Gates has had a total defeat near Camden, in South Carolina.”

In the mid-20th century, Columbia University history professor Harold C. Syrett published the Hamilton papers again. In Syrett’s edition the same letter begins: “I wrote you My Dear Betsey a long letter or rather two long letters by your father.” The “disagreeable piece of intelligence” from South Carolina starts at paragraph two. Syrett also includes the end of the letter, excluded by John Hamilton, where Hamilton apologizes: “Pardon me my love for talking politics to you. What have we to do with any thing but love?” In a footnote, Syrett reveals something else that John Hamilton failed to mention: 14 lines of the first paragraph are so heavily crossed-out that he was unable to read them. Now we can.

When the Library of Congress recently digitized the Alexander Hamilton Papers, that letter, unedited, with its 14 obliterated lines, became visible to all for the first time. However, the lines were still unreadable. To find out what lay beneath the scratchings-out, Fenella France, chief of the Preservation Research and Testing Division, and preservation staff Meghan Wilson and Chris Bolser used hyperspectral imaging. A noninvasive analysis that employs light at different wavelengths to capture information not visible to the eye, hyperspectral imaging can determine the composition of inks and pigments, track changes in documents over time and reveal faded, erased or covered writing.

An excerpt of scratched-out text from the Hamilton letter after imaging, showing different stages of processing by the Preservation Research and Testing Division team to uncover the hidden writing.

Because the ink Hamilton used differs from that used to cross out his words, the imaging process was able to distinguish between the two, revealing the writing underneath. Here is what we were able to read (brackets indicate words that remain partly or totally obscured):

Do you know my sensations when I see the
sweet characters from your hand? Yes you do,
by comparing [them] with your [own]
for my Betsey [loves] me and is [acquainted]
with all the joys of fondness. [Would] you
[exchange] them my dear for any other worthy
blessings? Is there any thing you would put
in competition[,] with one glowing [kiss] of
[unreadable], anticipate the delights we [unreadable]
in the unrestrained intercourses of wedded love,
and bet your heart joins mine in [fervent]
[wishes] to heaven that [all obstacles] and [interruptions]
May [be] speedily [removed].

Who crossed out these lines? It seems likely, as Syrett believed, that John Hamilton did. Given their steaminess, this is not surprising: these were his parents, and he was embarrassed.

Born in 1914, more than a century after Alexander Hamilton’s death by duel, Syrett was a more dispassionate editor than the Hamiltons’ son could ever be. He brought to the task professional standards of documentary editing that had developed since the 19th century. Documentary editors locate, transcribe and publish selected or comprehensive editions of the papers of historically significant people. Their goal is to make primary documents available to the public, not to protect reputations. And when they exclude text, they tell readers.

John Hamilton probably left out the beginning and the end of the letter, along with the 14 lines, because he felt those sections, as documentation of the Hamiltons’ personal life, were just not as important as the part that described a Revolutionary War battle.

Tastes change. Today, Americans have demonstrated their interest in the Hamiltons’ personal life with their enthusiastic embrace of Lin-Manuel Miranda’s musical, “Hamilton.” Also, historians now recognize the significance of private life, including the lives of women, who in the Hamiltons’ time were excluded from public life.

What does this new information tell us that we didn’t know before? We already knew Hamilton was an ardent suitor, because his letters to Elizabeth from their courtship survive and have been published. Still, the September 6 letter is one of only a few from this period at the Library. Most remained in the Hamilton family until they were sold at an auction at Sotheby’s in January 2017.

The new details also tell us a little more about Elizabeth Schuyler. Her letters to Alexander are missing from the Hamilton papers. She was the custodian of her husband’s papers after his death, and she may have, as Martha Washington is alleged to have done, destroyed her letters to him. With this self-obliterating act, she did even more damage to the documentary record than her son did.

Each generation regards the past through the prism of its own interests and values. These are reflected in the way each generation treats primary sources and in the biographies, histories and documentary editions each produces. The job of libraries is to keep primary documents safe so that they will be there when new insights and technologies make it possible to answer questions we have not yet even thought to ask. 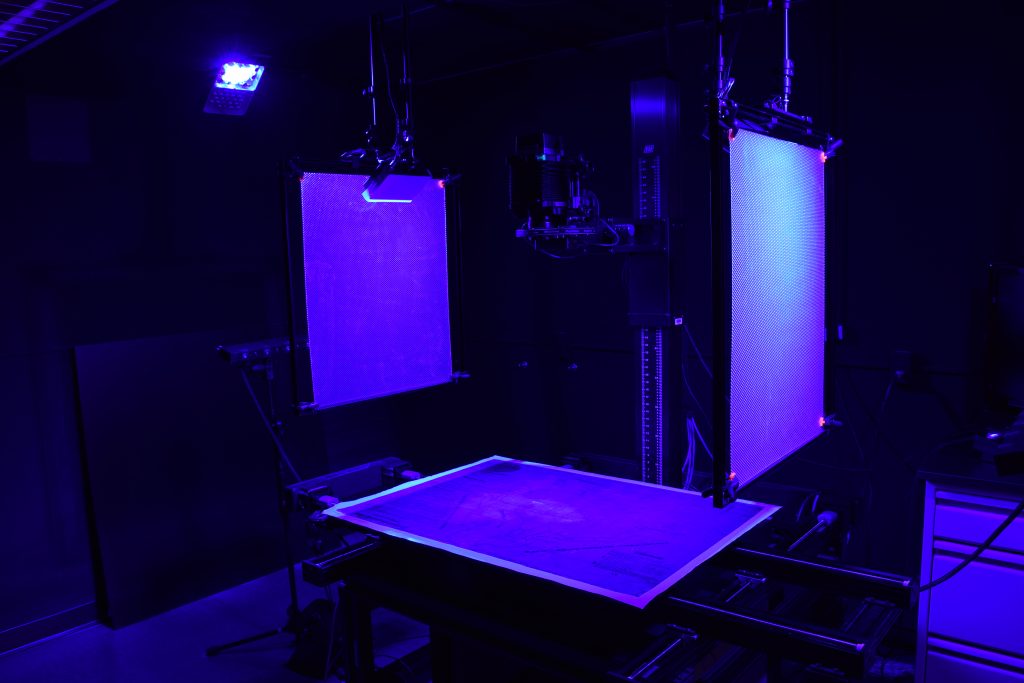