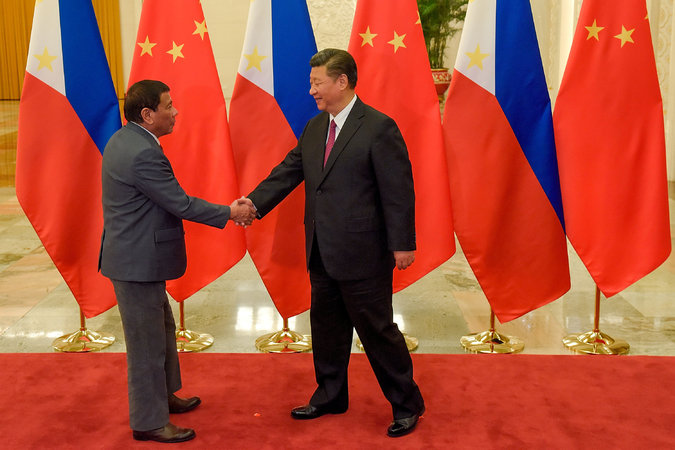 Reports this month that the United Arab Emirates orchestrated the hacking of a Qatari news agency, helping to incite a crisis in the Middle East, are as unsurprising as they are unwelcome. For years, countries — in particular Russia — have used cyberattacks and the dissemination of disinformation through social media and news outlets to provoke protests, sway elections and undermine trust in institutions. It was only a matter of time before smaller states tried their hand at these tactics.

With few accepted rules of behavior in cyberspace, countries as big as China or as small as Bahrain can be expected to use these kinds of attacks. And they may eventually spill over into real-world military conflicts.

The hacking attacks in the Gulf seem to follow a typical pattern of going after the media and the email accounts of prominent individuals. According to American intelligence officials, in late May, hackers supported by the United Arab Emirates infiltrated Qatari government news and social media sites. The attackers planted quotations falsely attributed to Sheikh Tamim bin Hamad al-Thani, Qatar’s leader, praising Iran, Hamas and Israel.

It’s unclear if the Emirates undertook the hacking or hired freelancers to do the dirty work. (Emirati officials have denied playing any role.) But either way, the objective was achieved. The Emirati government, along with Saudi Arabia, Bahrain and Egypt, used the planted quotations as a pretext to ban Qatari news outlets and to break off diplomatic and trade relations with Qatar. The countries presented Qatar with a list of 13 demands for resolving the crisis, including cutting ties with Iran, closing a Turkish military base in Qatar and closing the Qatari-financed network Al Jazeera. Qatari officials called the demands an infringement on their country’s sovereignty. Tensions continue as American and Turkish officials try to mediate…