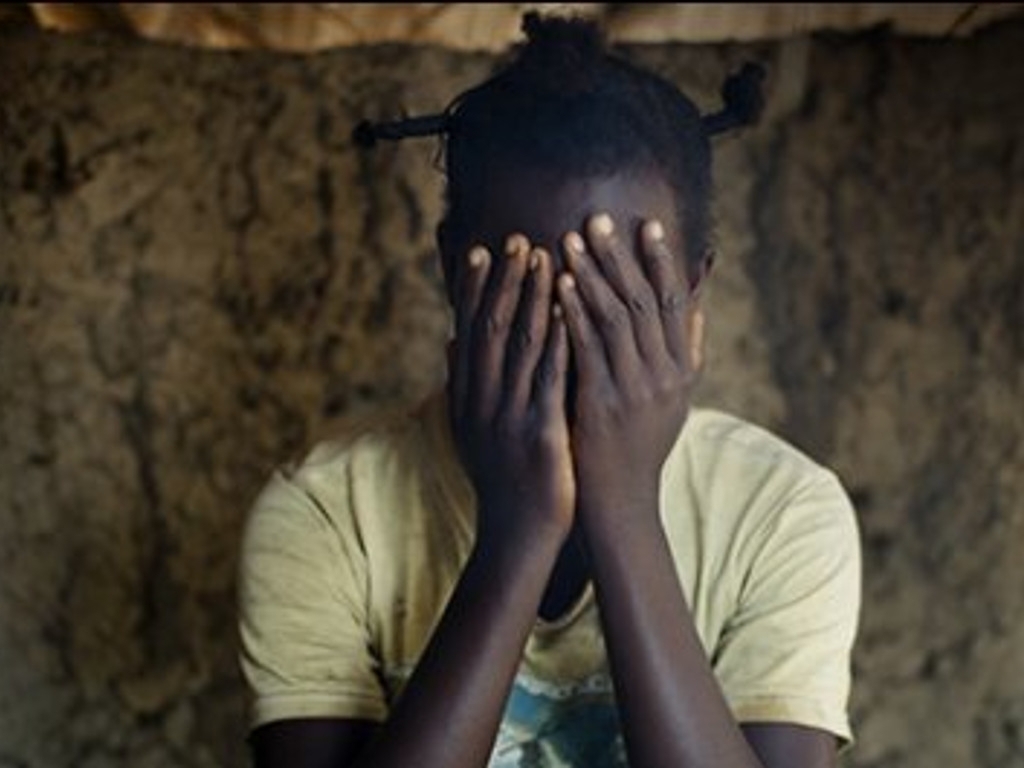 The trial of 17 men charged with raping children in the Democratic Republic of Congo got underway on Thursday.

The trial of 17 men charged with raping children in the Democratic Republic of Congo got underway on Thursday.
Frederic Batumike, a deputy from South Kivu province, and members of a militia he is believed to have led between 2013 and 2016 went on trial on Thursday facing charges of raping 46 children.
The victims, some of which were just 18 months old, were from the village of Kavumu.
The men reportedly focused on young girls because a spiritual adviser told them that the girls' blood would grant them special protection.
The men have denied the charges.
Advocacy groups are hoping that the trial will bring an end to rape being used as a tool of war in the country.
"The start of the trial is a strong signal in the fight against impunity," an activist representing the victims, Jean Chrysostome Kijana, told Reuters.
The case has, however, been especially difficult to investigate as the victims were so young when it occurred and their families were often asleep when the alleged crimes occurred.
Proceedings did not get off to a promising start, as they began 10 hours late and lasted only 20 minutes.
Reuters reports that it encompassed the defendants' names being read aloud. The trial, set in a military court in Kavumu, is expected to last a number of weeks.