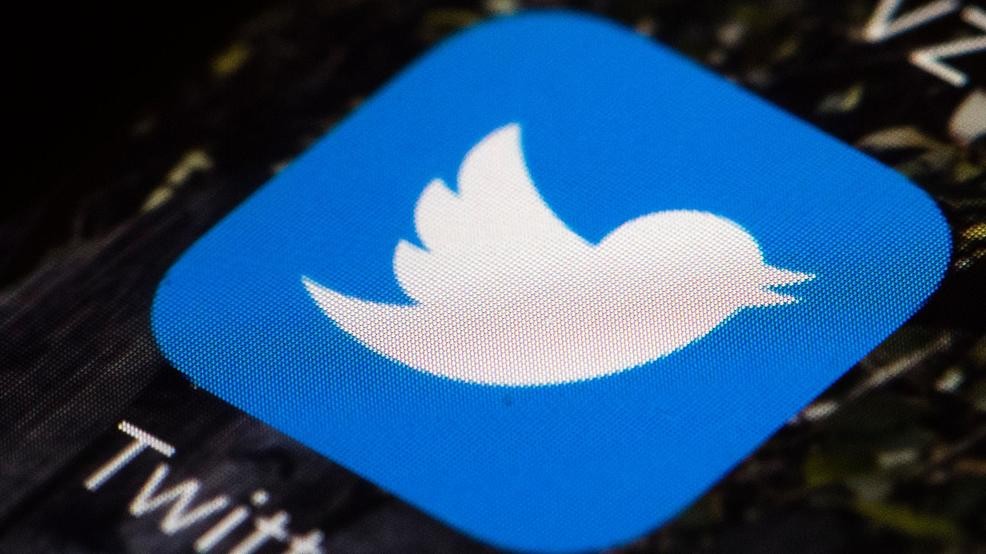 Twitter recently reported its first quarterly revenue decline since going public. That should give you some clues about the reasons behind the policy changes, which take effect June 18.

With the changes, Twitter expands the pool of people it can track and lets the company collect more data about those people when they are visiting sites around the web, said Jules Polonetsky, CEO of the Future of Privacy Forum, an industry-backed think tank in Washington.

For example, the company will now keep data about users’ web activities for 30 days instead of 10, which allows it to create more comprehensive profiles of people.

In addition, Twitter will no longer honor the “Do Not Track” option that let people say no to being tracked by the likes of ad and social networks. Many such networks no longer honor that option anyway. Polonetsky said Twitter had been “one of the rare prominent brands that respected Do Not Track.”

The short answer is money. A longer answer? Targeted ads that are tailored to your whims and tastes are more lucrative than generic ones. That’s the selling point of online advertising, and…