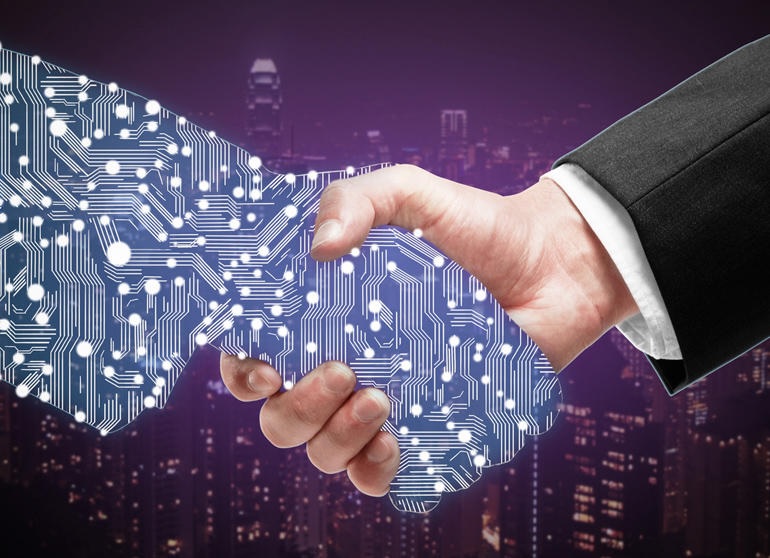 During the discussions held last week in Sydney, Australia and China agreed that neither country would conduct or support cyber-enabled theft of intellectual property, trade secrets, or confidential business information with the intent of obtaining competitive advantage.

Both countries also agreed to act in accordance with the reports of the United Nations Group of Governmental Experts on cyber, including the norms of responsible state behaviour in cyberspace identified by those reports, a statement from Turnbull said.

In addition, the two countries agreed to establish a “mechanism” to discuss cybersecurity and cyber crime issues, in a bid to prevent cyber incidents that could create problems between Australia and China.

The cyber cooperation arrangement follows a meeting between Turnbull and Premier Li Keqiang during the latter’s visit to Australia in March, which raised cyber-enabled intellectual property theft issues.

The March meetings included the establishment of a memorandum of understanding on intellectual property that was signed between the State Intellectual Property Office of the People’s Republic of China and IP Australia.

“This new agreement deepens the existing cooperation between Australia and China on intellectual property matters and supports the role of our newly created IP Counsellor to China,” Minister for Industry, Innovation and Science Arthur Sinodinos said of the initiative last month.

“It will enrich the bilateral relationship, help us provide guidance on the IP systems in both countries, and assist Australian businesses to better navigate the Chinese IP system.”

The pact announced on Monday is similar to one China arranged with the United States in September 2015 that saw former US president Barack Obama and China’s President Xi Jinping establish “a high-level joint dialogue mechanism on fighting cybercrime and related issues”.

On behalf of their respective nations, Xi and Obama said at the time they would also establish “a hotline for the escalation of issues that may arise” while responding to requests for cooperation in investigations of cyber incidents. The pair agreed to hold meetings of the joint dialogue twice a year.

“The United States and China agree that neither country’s government will conduct or knowingly support cyber-enabled theft of intellectual property, including trade secrets or other confidential business information, with the intent…