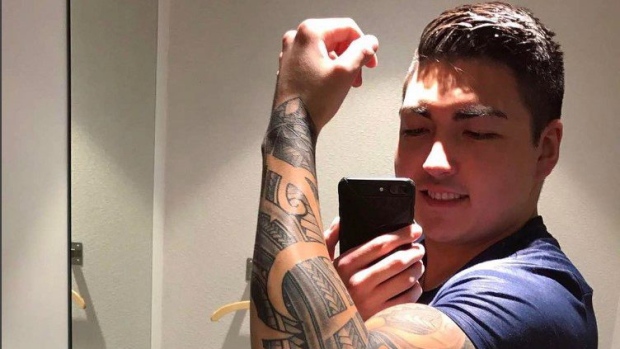 Lawyers for a Hamilton man accused in a massive hack of Yahoo emails will be in an Ontario court Monday to fight a judge’s decision to deny him bail.

Karim Baratov is appealing an April ruling by Ontario Superior Court Justice Alan Whitten, who found the 22-year-old was too much of a flight risk to be released on bail.

The judge also said Baratov’s parents would not make suitable supervisors because they had not questioned his growing wealth or his business activities while he was living with them.

Baratov was arrested in March under the Extradition Act after U.S. authorities indicted him and three others — two of them allegedly officers of Russia’s Federal Security Service — for computer hacking, economic espionage and other crimes.

The breach at Yahoo affected at least a half billion user accounts, but Baratov is only accused of hacking 80 of them.

In an application for a review of the bail decision, Baratov’s lawyers argued Whitten “made a number of errors in principle.”