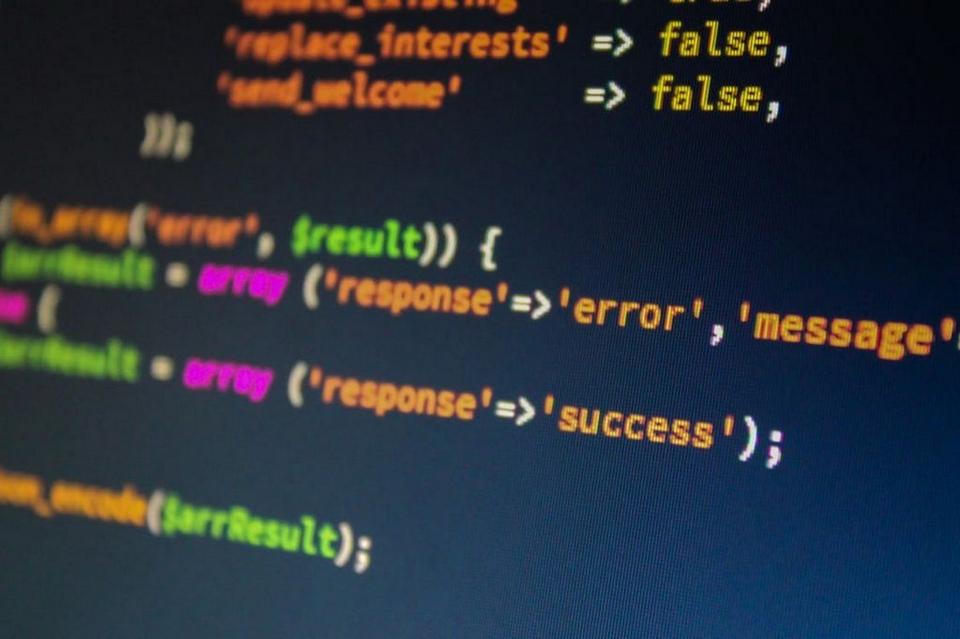 On one issue, at least, President Donald Trump has united the country: More than 70 percent of the public — across political parties — oppose a bill he signed that rolls back rules protecting online privacy. Unfortunately, it’s an issue on which Trump and the Republican Congress happen to be mostly right.

The rules in question, which hadn’t yet come into effect, would have required broadband providers to ask customers’ permission before collecting personal data for use in selling ads. That sounds sensible. In reality, it most likely would have raised prices for consumers without doing much to protect privacy. The public’s support for these rules points to a central confusion about the $83 billion market in digital advertising.

To begin with, it’s an error to think that broadband carriers, as gateways to the internet, have a uniquely intrusive view of their customers’ habits.

Web companies such as Facebook often collect much more information about their users, yet the privacy rules didn’t apply to them. Also, the growing use of encryption — such as the HTTPS protocol — means that much of the information flowing through a broadband company’s pipes remains private. Anyway, individually identifiable customer information is broadly protected by law. Broadband carriers aren’t selling personalized browsing histories;…