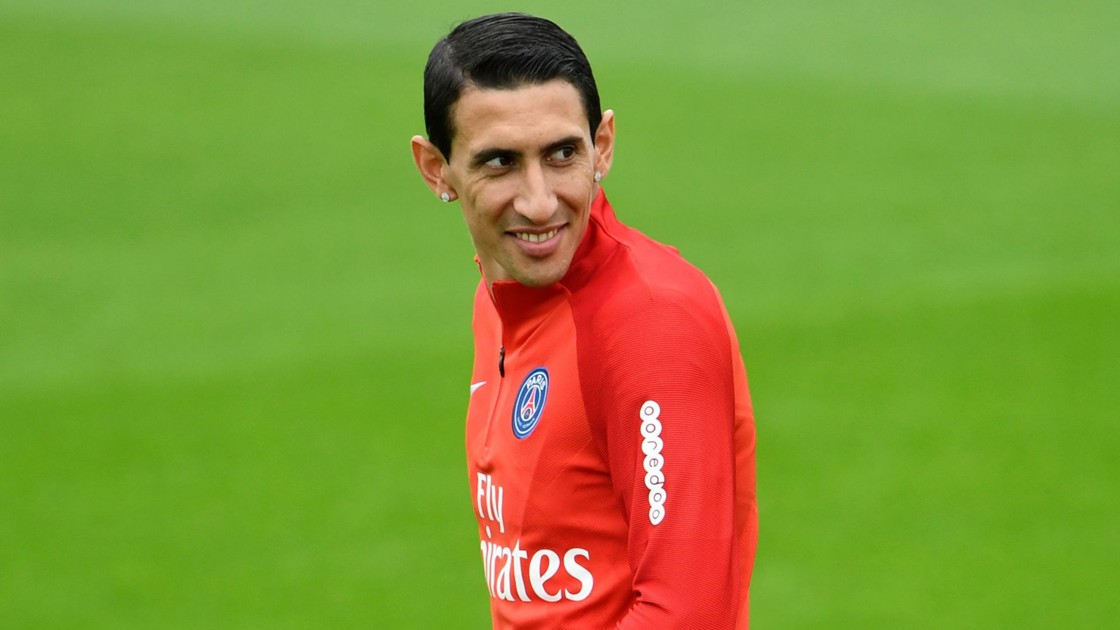 FC Barcelona’s Twitter was hacked in the early hours of Wednesday morning, with the club “announcing” the signing of Angel Di Maria from Paris Saint-Germain.

It had been a trying 24 hours for the Blaugrana, as on Tuesday the club announced they were suing Neymar after alleging the Brazilian failed to fulfill his agreement with the team.

And things only got worse later as the club’s official…