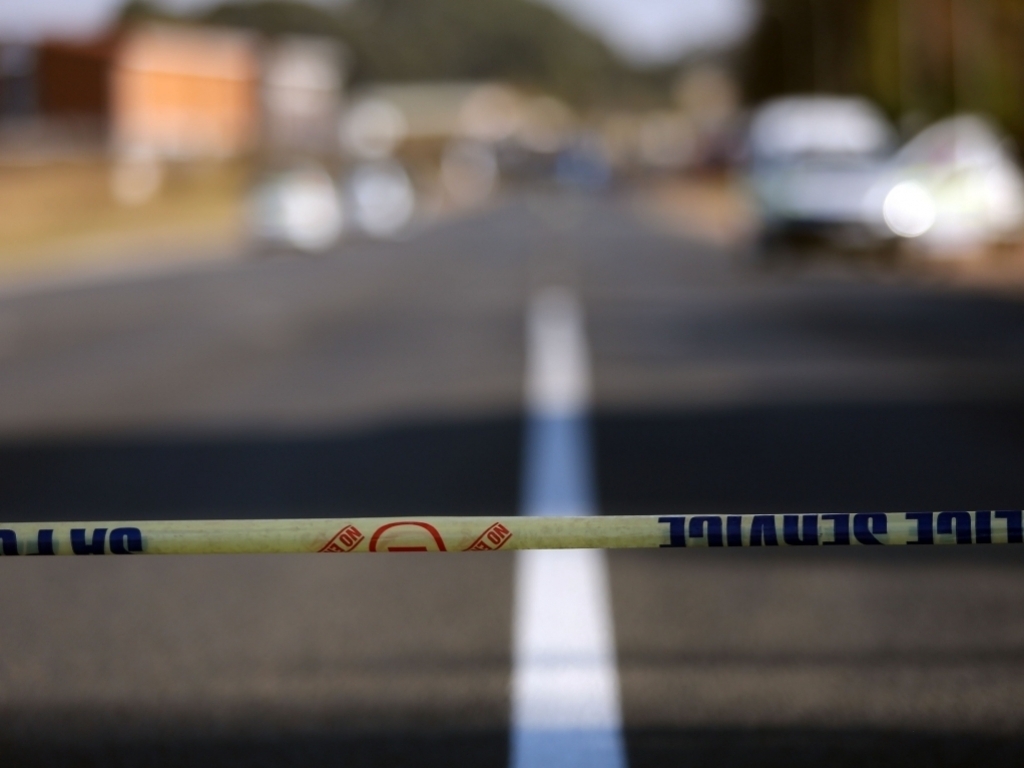 Brazen execution near OR Tambo airport

Police say that the driver of a Hyundai H1, transporting a group of six businessmen to the airport, was shot and killed.

A group of armed men carried out a brazen execution in broad daylight near the OR Tambo International Airport on Monday afternoon.

Police say that the driver of a Hyundai H1, transporting a group of six businessmen to the airport, was shot and killed.

A witness to the incident, Nick Gil, told EWN that he saw two armed men standing on the street. They shot the driver then opened fire in his direction before fleeing in a black Volkswagen Golf.

“I saw two guys standing out on the street. One had an AK-47. He shot twice in our direction,” he said.

He said that the driver had been shot in the head and his possessions, which included an invoice book, pens and a calculator, were left in the road next to his body.

Police reported that the car was blocked by two other vehicles as it entered the off-ramp from the highway to the airport. The Hyundai was then hijacked, with the businessmen on board.

They were abandoned in Rhodesfield, Kempton Park, unharmed. The hijackers however, robbed them of their belongings, including their cell phones.

“The SAPS will thoroughly investigate this heinous and violent crime committed close to a national key point, the OR Tambo International Airport. We would not at this stage want to speculate on the motive for the crime. Once we have further facts at our disposal gathered from the crime scene, victims, witnesses and other relevant evidence, we will be in a position to make further details available,” acting National Police Commissioner, Lieutenant General Khomotso Phahlane, said.