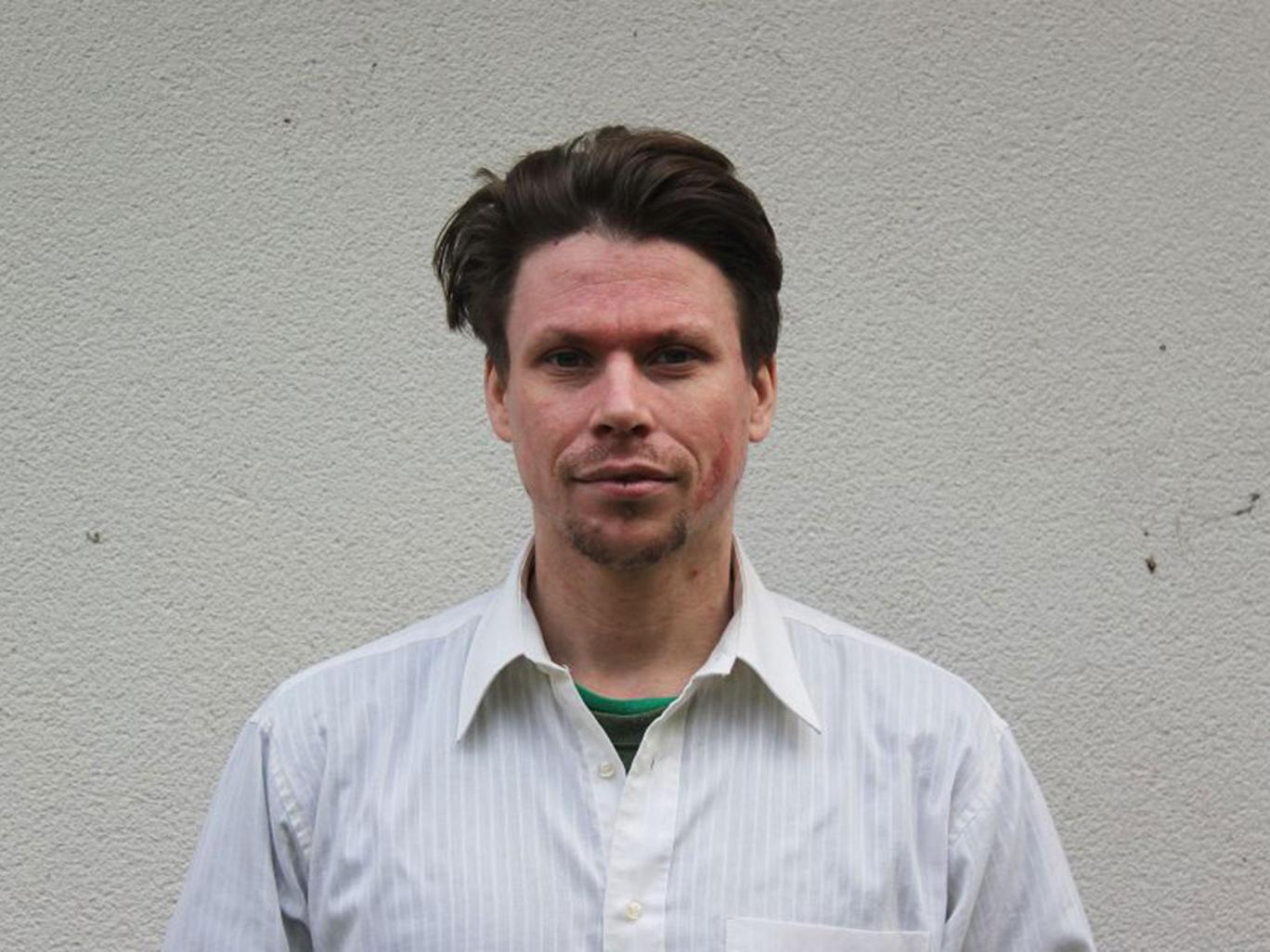 A British man who allegedly hacked into US government computer systems, including those of the FBI, Army and Department of Defence, has said he would rather kill himself than spend decades locked up in an American prison.

“I won’t go to America,” Lauri Love told The Telegraph. “But I might die – that’s my alternative.”

The 32-year-old from Suffolk added: “It’s a bit morbid to count the number of times you’ve had suicidal thoughts, but it was getting to be six to 12 times a day at a peak last winter.”

Mr Love who has been diagnosed with Asperger syndrome, said he suffers from severe depression and antibiotic-resistant eczema. His mental health has suffered greatly since being charged.

Professor Simon Baron-Cohen, director of the Autism Research Centre at the University of Cambridge has “planned in great detail how he could commit suicide without being detected”.