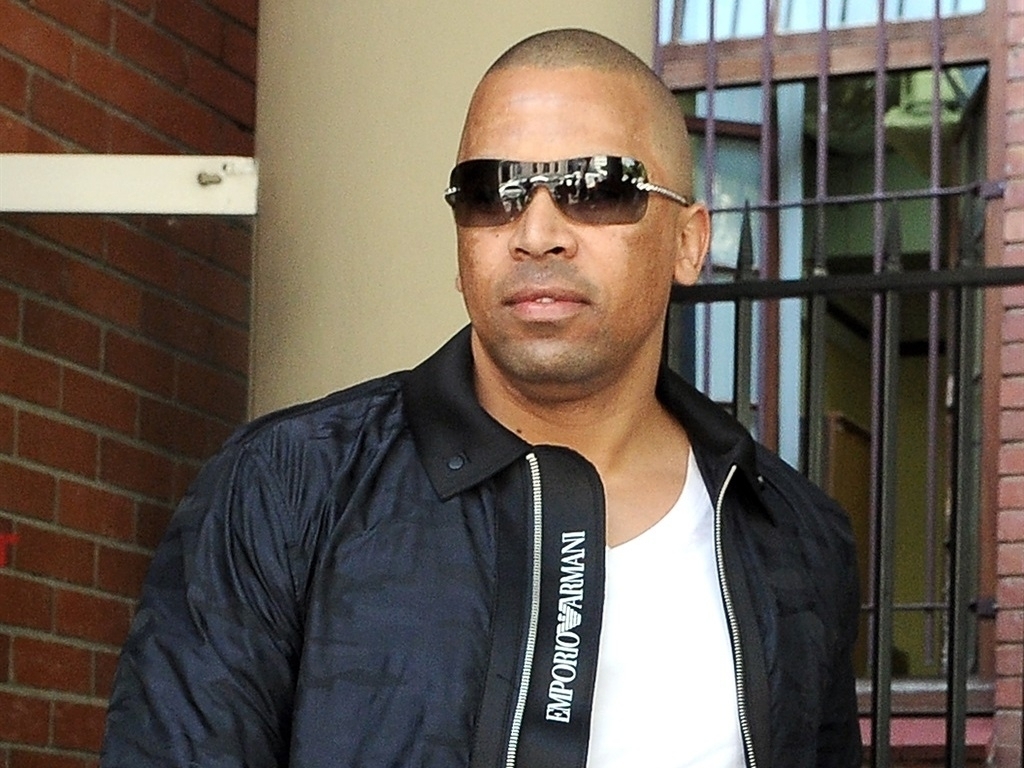 Magistrate Rudolph during court said there was “a poor amount of evidence” against Stanfield.

An alleged Cape Flats gang boss on Tuesday walked out of the Mitchells Plain Magistrate's Court a free man after all charges against him were dropped.

The alleged leader of the 28s gang Ralph Stanfield faced charges of assault, intimidation and crimen injuria after police accused him of assaulting and intimidating cops on 26 March 2015 at his mother's home in Beacon Valley.

Stanfield allegedly swore and threatened a cop when cops came looking for a suspect at his mother's home.

Magistrate Rudolph during court said there was “a poor amount of evidence” against Stanfield.

Earlier this year, Stanfield was injured after he was shot at whilst driving in his Audi R8 in Johannesburg.