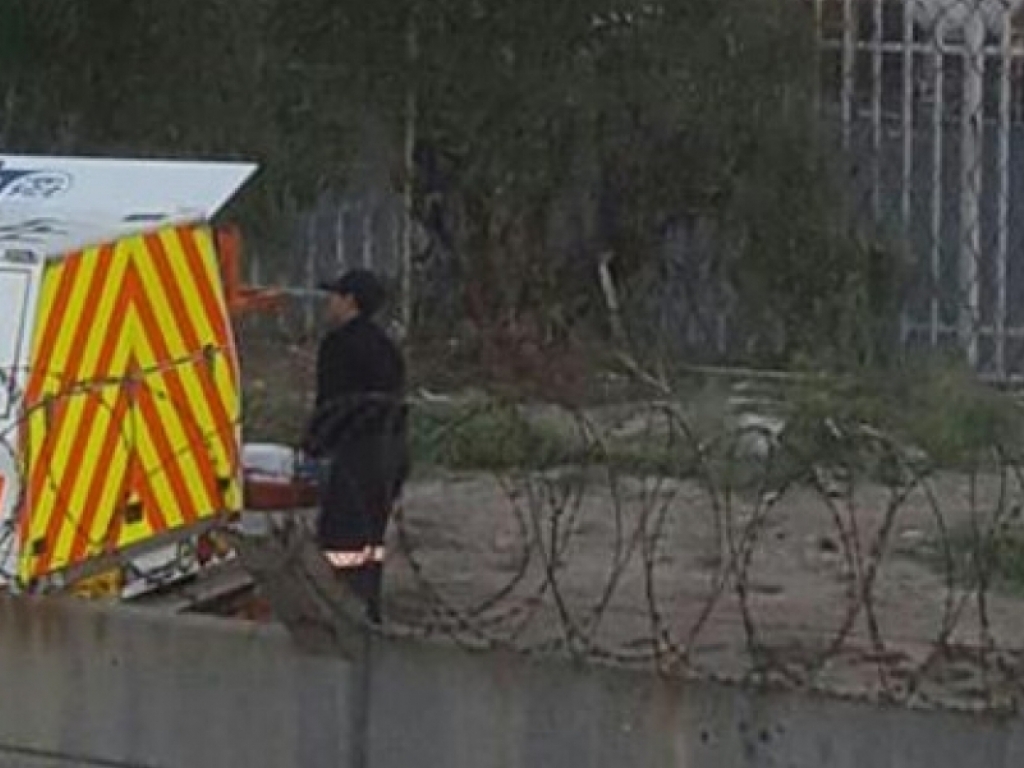 The parents of three-year-old Courtney Pieters have visited the field in which her body was found for the first time on Tuesday.

The parents of three-year-old Courtney Pieters have visited the field in which her body was found for the first time on Tuesday.

The three-year-old’s body was found on a field in Bofors Circle, Epping by community members who have been searching for the toddler since she went missing.

Juanita and Aaron Pieters visited the site four days after their little girl’s body was found by community members.

Pascoe said that the parents were starting to come to terms with Courtney’s death and are currently in the “acceptance process”.

“It seems that somehow they are starting the acceptance process but it is still very emotional for them. There is a lot of anger because of where she was dumped almost as if she was nothing.”

A memorial will take place at the Elsies River Civic Centre, Halt Road at 6.30pm for little Courtney.

Mukaddam said that he decided to resign because he felt that he didn’t do enough to help find Courtney alive, saying, “I believe police and the CPF dropped the ball with how this investigation was conducted.”

“I cannot live with my conscience right now knowing that we failed Courtney and her family,” he added.