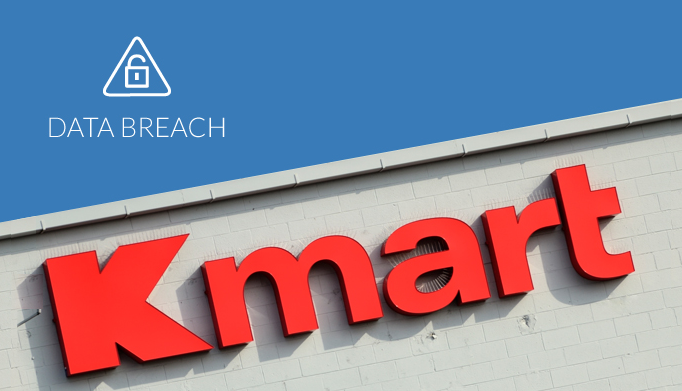 For the second time in less than three years, Kmart Stores is battling a malware-based security breach of its store credit card processing systems.

Last week I began hearing from smaller banks and credit unions who said they strongly suspected another card breach at Kmart. Some of those institutions received alerts from the credit card companies about batches of stolen cards that all had one thing in comment: They were all used at Kmart locations.

Asked to respond to rumors about a card breach, Kmart’s parent company Sears Holdings said some of its payment systems were infected with malicious software:

“We recently became aware that Sears Holdings was a victim of a security incident involving unauthorized credit card activity following certain customer purchases at some of our Kmart stores. We immediately launched a thorough investigation and engaged leading third party forensic experts to review our systems and secure the affected part of our network.”

“Our Kmart store payment data systems were infected with a form of malicious code that was undetectable by current anti-virus systems and application controls. Once aware of the new malicious code, we quickly removed it and contained the event. We are confident that our customers can safely use their credit and debit cards in our retail stores.”

Based on the forensic investigation, NO PERSONAL identifying information (including names, addresses, social security numbers, and email addresses) was obtained by those criminally responsible. However, we believe certain credit card numbers have been compromised. Nevertheless, in light of our EMV compliant point of sale systems, which rolled out last year, we believe the exposure to cardholder data…