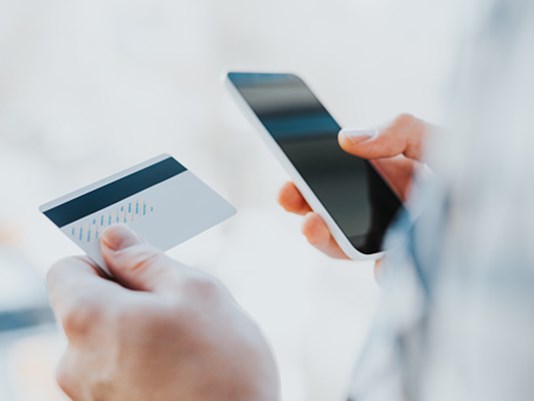 CLEVELAND – Credit and debit card fraud alerts are up 15 percent from two years ago, according to a new CreditCards.com report. But many are false.

Thirty-one percent of U.S. adults have received a fraud alert regarding a credit card, and 25 percent have received one concerning a debit card.

Despite the popularity of text messages and emails, most companies will still call you by phone. Fifty-three percent of those surveyed say they received a phone call. Fifteen percent say they found out when their card was declined while trying to buy something. Just 14 percent received…