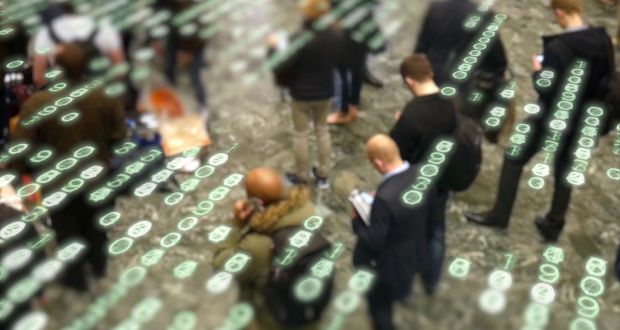 A project by the Central Statistics Office proposing to track tourists and Irish residents travelling abroad using mobile phone roaming data has been described as “surveillance at its worst” by a world-renowned privacy expert.

The statistics office wants to compel mobile operators to transfer to it monthly the details of phones or users roaming on the networks, as well as the dates and times of their calls.

It has been in a stand-off with the Data Protection Commissioner for almost nine years on the legality of the proposal, but said last week it had found an “innovative technical solution” to anonymise the phone records.

The commissioner’s office has described the project as “disproportionate” and “extraordinary”.

Dr Ann Cavoukian, executive director of the Privacy and Big Data Institute at Ryerson University in Toronto, and former information and privacy commissioner for Ontario, said she was “appalled” by the proposal, particularly given the “negative messaging” from the commissioner.

“They don’t seem to realise that both direct and indirect identifiers may be used to track the activities of individuals, in this case via their cell phones, which can then…