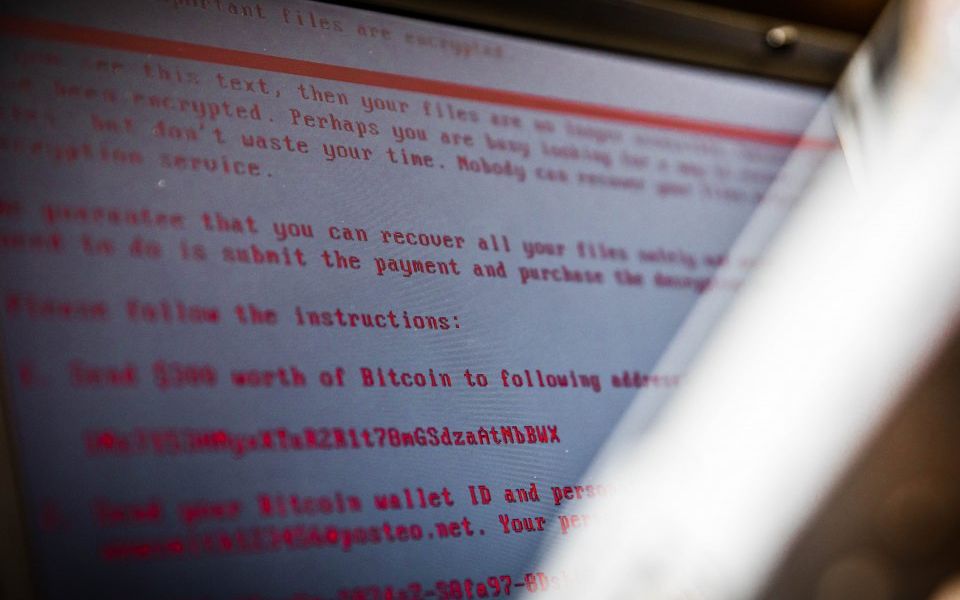 Cyber-crime prosecutions have fallen for the first time in a decade, according to figures released by the justice ministry.

Experts today claimed the drop is evidence an under-resourced police force is struggling to get to grips with growing threat from online criminals.

There were 57 prosecutions under the Computer Misuse Act in 2016, falling from 61 in 2015. There has been a general rise in prosecutions over recent years; growing from 10 cases in 2010.

The figures were obtained by City law firm RPC under a Freedom of Information Act request to the Ministry of Justice.

The government’s Cyber Security Breaches Survey 2017 found almost half of all UK businesses suffered a cyber breach or attack in 2016. But police are often…