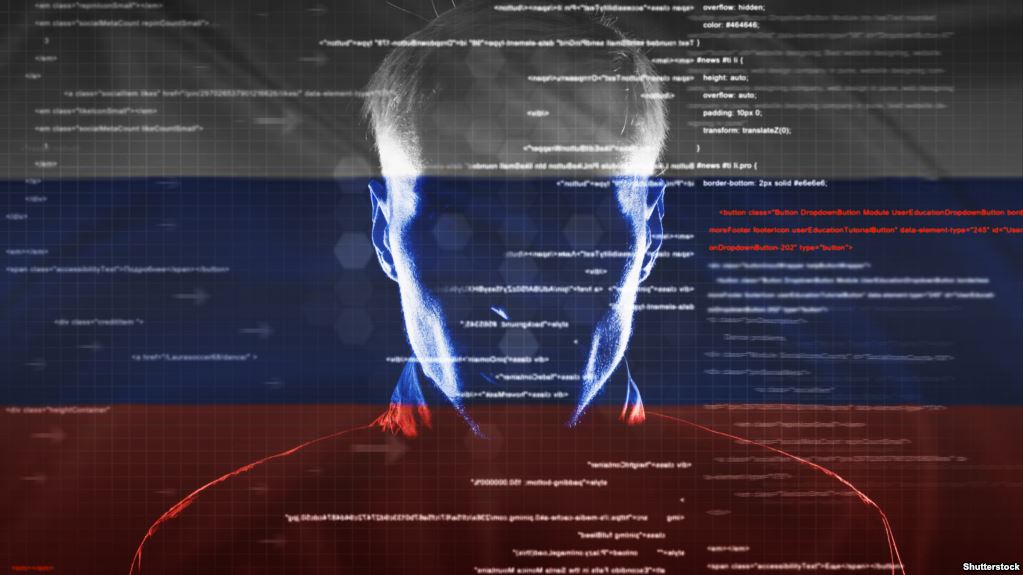 PRAGUE — A court in the Czech Republic has ruled that a Russian computer-hacking suspect at the center of a tug-of-war between the United States and Russia can be extradited to either country.

The Prague Municipal Court issued the decision at a hearing on May 30 in the case of Yevgeny Nikulin, whom the United States accuses of hacking computers and stealing information from major Internet companies, including LinkedIn and Dropbox.

Russia is also seeking the extradition of Nikulin, 29, who was arrested by the Czech authorities in October 2016 based on an Interpol warrant requested by the U.S. government.

The ruling is subject to appeal and the final decision will be in the hands of the Czech justice minister, who can approve extradition to one country and block the…