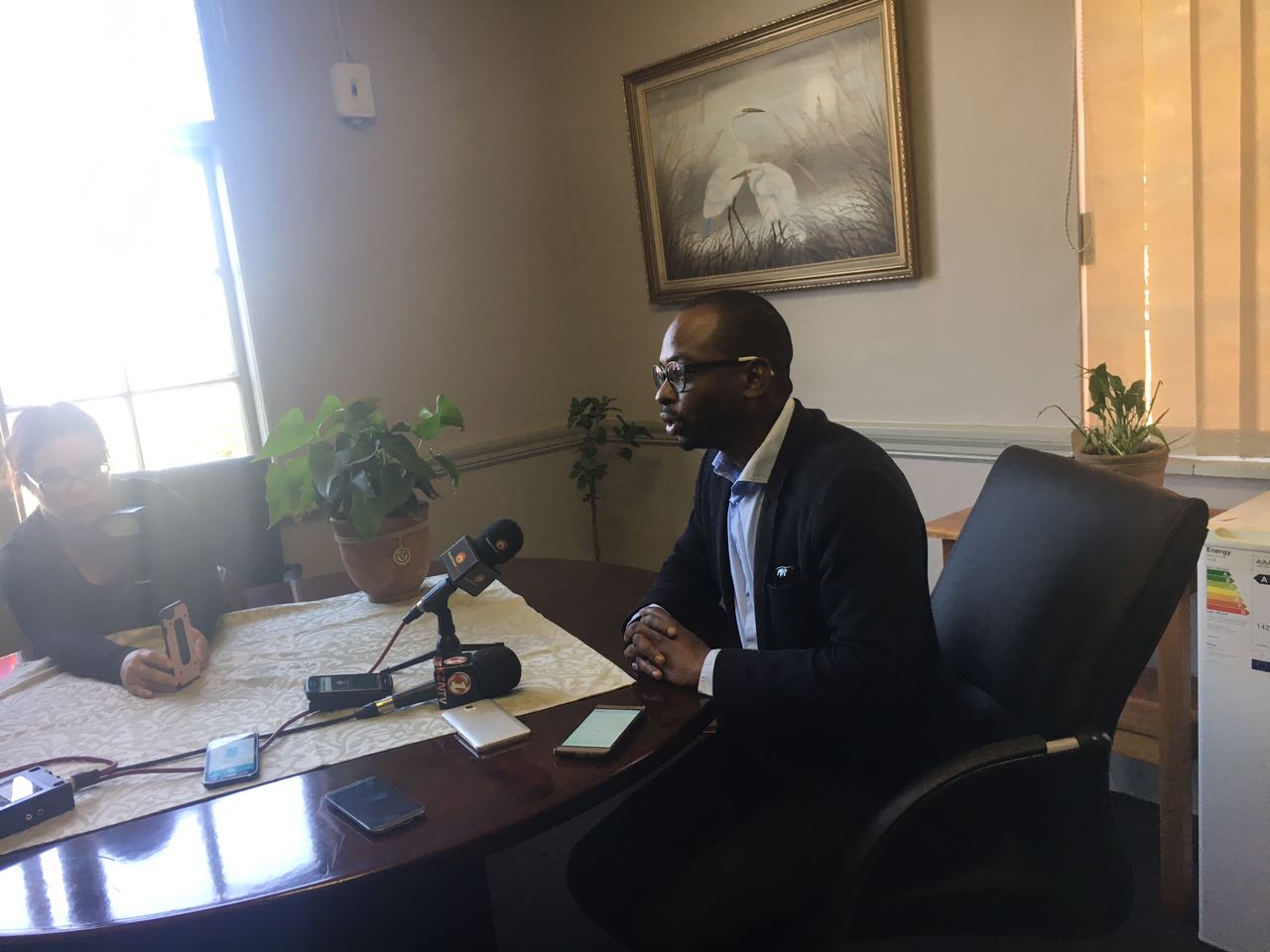 DA takes stand against ALL murders in SA

Shadow Minister of Police, Zakhele Mbhele, said the Democratic Alliance stood up for ALL murders in South Africa, including those of women, children, people in the townships, farmers and farmworkers.

Shadow Minister of Police, Zakhele Mbhele, said the Democratic Alliance stood up for ALL murders in South Africa, including those of women, children, people in the townships, farmers and farmworkers.

Mbhele’s comments come in the wake of the #BlackMonday demonstration, which sought to bring attention to farm murders in South Africa. He said the murder rate in South Africa was exceedingly high across the board, adding that this had been a glaring indictment on Minister of Police Fikile Mbalula.

“We can all agree that the murder rate in South Africa has reached levels never before experienced and every person in our country knows the feeling of fearing for their life and the lives of their loved ones,” said Mbhele on Monday.

Earlier this month, Mbalula’s department released the annual crime stats, which revealed that government was not making tremendous headway in its war on crime. Mbhele identified three specific groups that were devastated by the country’s high murder rate.

Mbhele said: “Every day, seven women and children are murdered; every day, in the Western Cape alone, almost two people are killed in gang-related violence; and in the last year, at least 74 people in rural communities have been brutally murdered.”

“The Rural Safety crisis affects all who live in rural areas, both farmers, farmworkers, their families, and other residents,” added Mbhele.

Ever since his appointment as the Minister of Finance, Mbhele has been severe in his criticism of the Mbalula approach to fighting crime.

“Minister of Police, Fikile Mbalula, is solely responsible for the safety of all South Africans, a task at which he is clearly failing,” explained Mbhele.

“It is high time that Minister Mbalula urgently reinstate the specialised units that succeeded in targeting specific issues such as rural safety, drug and gang-related crime but were shut down with no effective alternative to replace them. Every life lost in these tragic crimes is one life too many.”