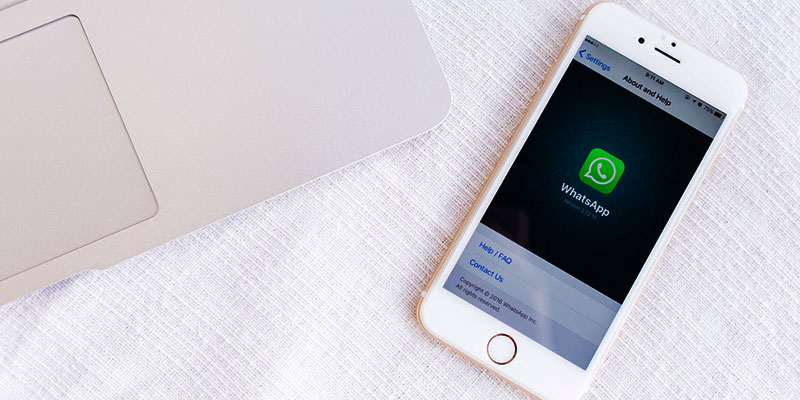 Responding to a call that Facebook should do away with the encryption that prevents police from accessing WhatsApp data, the company’s top executive has said such a move would make it difficult to track terrorists if the government gets such access.

The call for ditching the WhatsApp encryption emerged after five people were killed in an attack on March 22 when Khalid Masood ploughed his car into the crowd on the bridge and tried to storm the Parliament. Masood is said to have used WhatsApp minutes before carrying out the attack.

“The goal for governments is to get as much information as possible, and so when there are message services like WhatsApp that are encrypted the message itself is encrypted but the metadata is not. Meaning that when you send me a message we don’t know what that message says but we know that you…