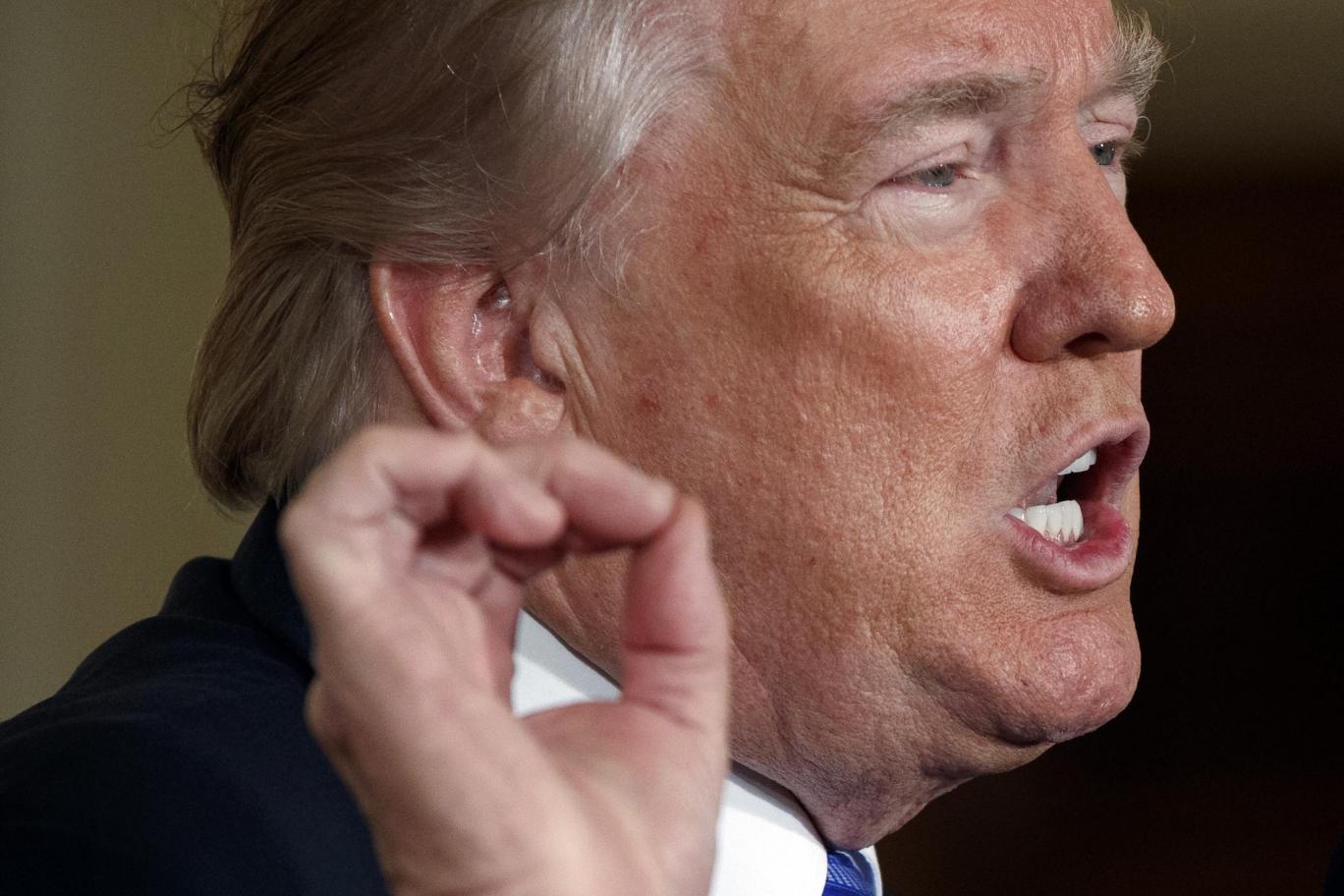 Donald Trump has claimed that Barack Obama ‘colluded or obstructed’ when he did not punish Russia for meddling in the US election, saying that the former president expected Democratic candidate Hillary Clinton to win.

In a morning tweetstorm, Mr Trump asserted that “The reason that President Obama did NOTHING about Russia after being notified by the CIA of meddling is that he expected Clinton would win…and did not want to ‘rock the boat.’ He didn’t ‘choke,’ he colluded or obstructed, and it did the Dems and Crooked Hillary no good.”

It is unclear who Mr Trump is claiming Mr Obama colluded with or what he obstructed.

The President appears to be reacting to a Washington Post story, which reported that the CIA…