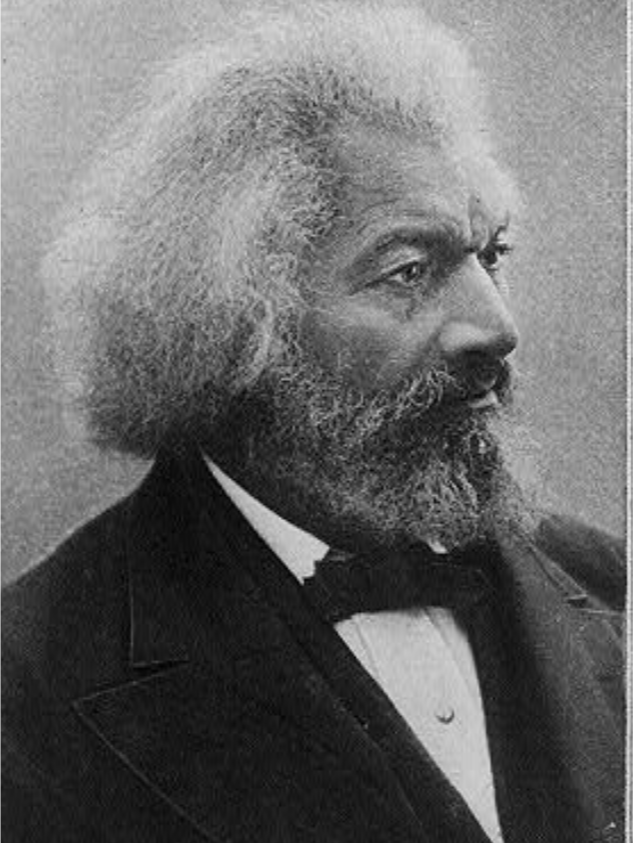 This is a guest post by Lauren Algee, community manager for the Library’s By the People program.

We are delighted to announce that our online transcription campaign the Library’s Mary Church Terrell Papers is the 2021 Douglass Day service project chosen by the Colored Conventions Project – and you can take part!

Starting at noon tomorrow (Feb. 12), this project is an excellent way to spend a few hours of Black History Month — helping preserve and digitize the papers of Terrell, the legendary activist and educator who was co-founder and president of the National Association of Colored Women and who helped found the National Association for the Advancement of Colored People. Each year, during the celebration of Douglass’ birthday, the non-profit Colored Conventions Project selects an online transcription project to promote as part of a day of service in his honor.

This year, they selected the Library’s By the People crowdsourcing transcription effort, in which volunteers have already transcribed more than 20,000 pages of Terrell’s papers. At noon on Feb. 12, we will release the final section of the collection for a weekend-long Douglass Day transcribe-a-thon. These 4,607 pages, constituting the “Miscellaneous Series” of the Terrell Papers, include documents from all phases of her public activities and provide glimpses of her private life.

Sign-up is free and easy. Along with transcribing, the Douglass Day celebration will feature readings, a virtual panel including Adrienne Cannon, the Library’s African American History and Culture Specialist, and a birthday cake bake-off. 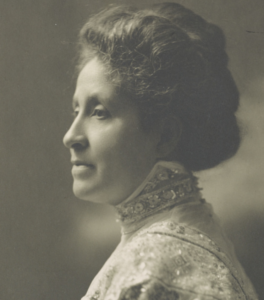 Combining the legacies of Douglass and Terrell is a reflection of the pair’s long friendship. Terrell met Douglass as a college student when she was invited to President James A. Garfield’s inauguration. Their friendship lasted decades.

Together, they visited the White House and attended the 1893 World’s Columbian Exposition. Terrell even saw Douglass on the day of his death in 1895. Her papers include reminiscences of Douglass in which she writes, “No matter how poor in this world’s goods I might become, if one should promise to give me a fortune to sell him the honor and the pleasure which being Frederick Douglass’ friend afforded and thereby deprive myself of that blessed, rich experience I should reject his offer and remain in poverty the rest of my life.”

After Douglass’ death, Terrell founded Douglass Day as a member of the Washington, D.C. school board. (She was the first African American woman to serve in that capacity in a major city.) The commemoration of Douglass’ legacy took place on his chosen birthday of February 14, selected because his mother called him her “little Valentine.”

Terrell wrote that the establishment of Douglass Day was her proudest accomplishment.

“I am prouder of having made it possible for future generations of Colored children to learn what a great member of their own race accomplished, in spite of almost insurmountable obstacles and to afford them an opportunity of honoring his memory in the public schools than of anything I have ever done.”

Douglass Day was adopted by schools across the country. In the 1920s. Carter G. Woodson proposed to connect Douglass Day and Abraham Lincoln’s birthday into a full week of celebration in the middle of February. By the 1960s, student activists turned that week into a full month of Black History recognition.