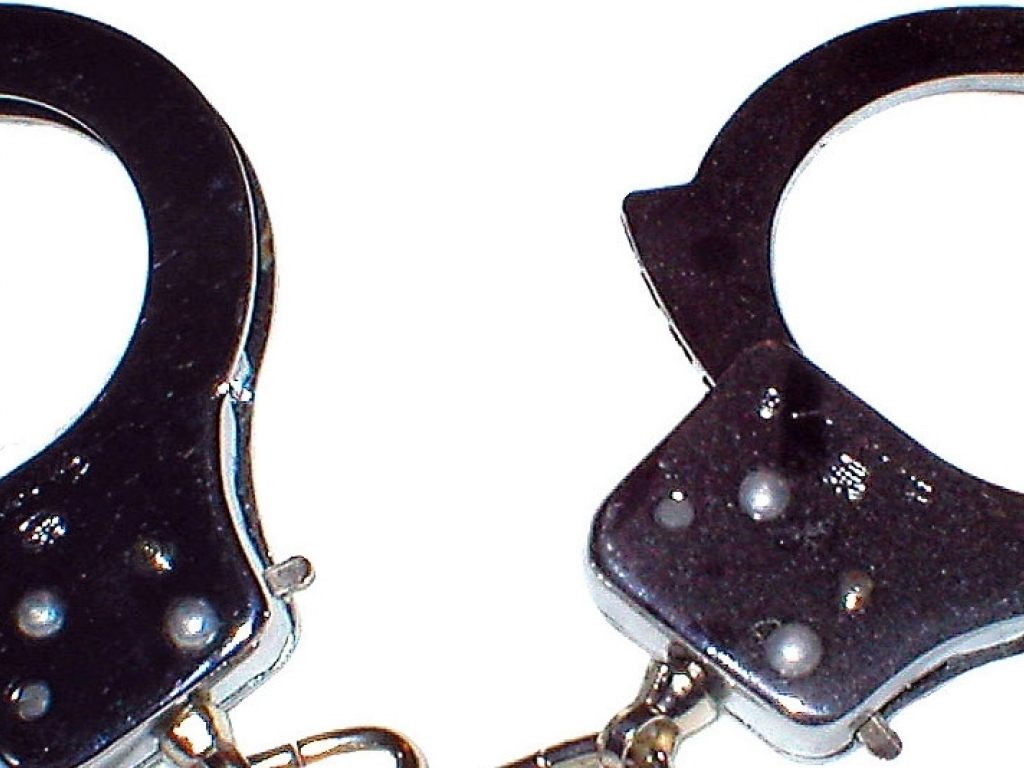 Eight suspects have been arrested in connection with the murder of a 20-year-old man in Kamesh.

Eight suspects have been arrested in connection with the murder of a 20-year-old man in Kamesh.

According to a police statement, "Jacques Jansen and a friend were walking home through an open field next to Kamesh Road, when they were confronted by a group of males".

The group allegedly robbed the two men of their belongings. The suspects allegedly stabbed Jansen multiple times before they fled the scene. The victim died on the scene.

A case of murder and robbery has been opened.

"Those committing crime, will be traced, charged and brought before a Court of Law," Nolte said.